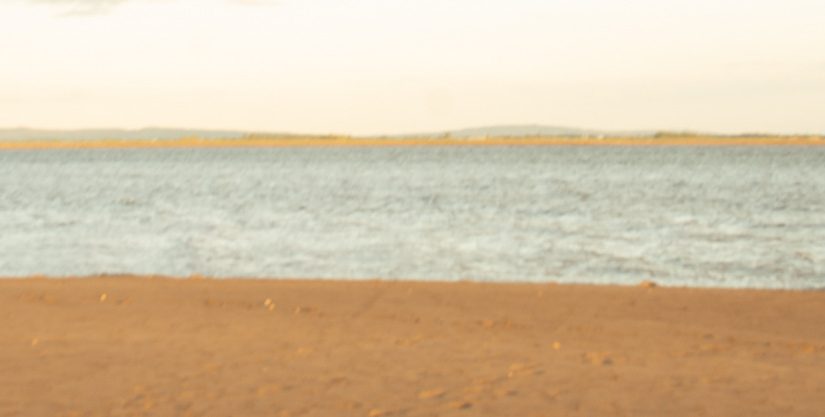 I am interested in mythology and have always loved the character of the elf from fantasy films such as Dark Crystal (1982) and other films from childhood. Combining my specialist subjects of Photography and Special Effects Make-up I have responded to the theme of Body, Identity and Character by researching the habitat of the elf and creating a desert setting in which it could live. The character I have created is the lonely desert elf, sculpted in clay and with it a series of photographs printed onto A3 satin paper to depict its desolate surroundings.

I was influenced by films such as Avatar (2009) and the visually striking creatures that would inform the design of my character. The sculptured head is modelled using Miliput clay and the facial structure adjusted by adding cat-like features inspired by my research into the skin colour of the mountain lion.

The film Dune (2021) inspired the desert setting and the environment in which the elf would live.  I took photographs of empty spaces including beaches and large expanses of sand to emulate the desert. I got a model and tried to capture the sunset and holding a scarf to add details into the photo, I then edited the image by making it a warmer tone to contrast the desert. Inspired by the work of the photographer Gursky, his large-format landscape colour photographs helped me visualize the environment of my creature. I edited the digital images and printed four A3 photographs with one in landscape format and presented them as the backdrop to the sculpture. 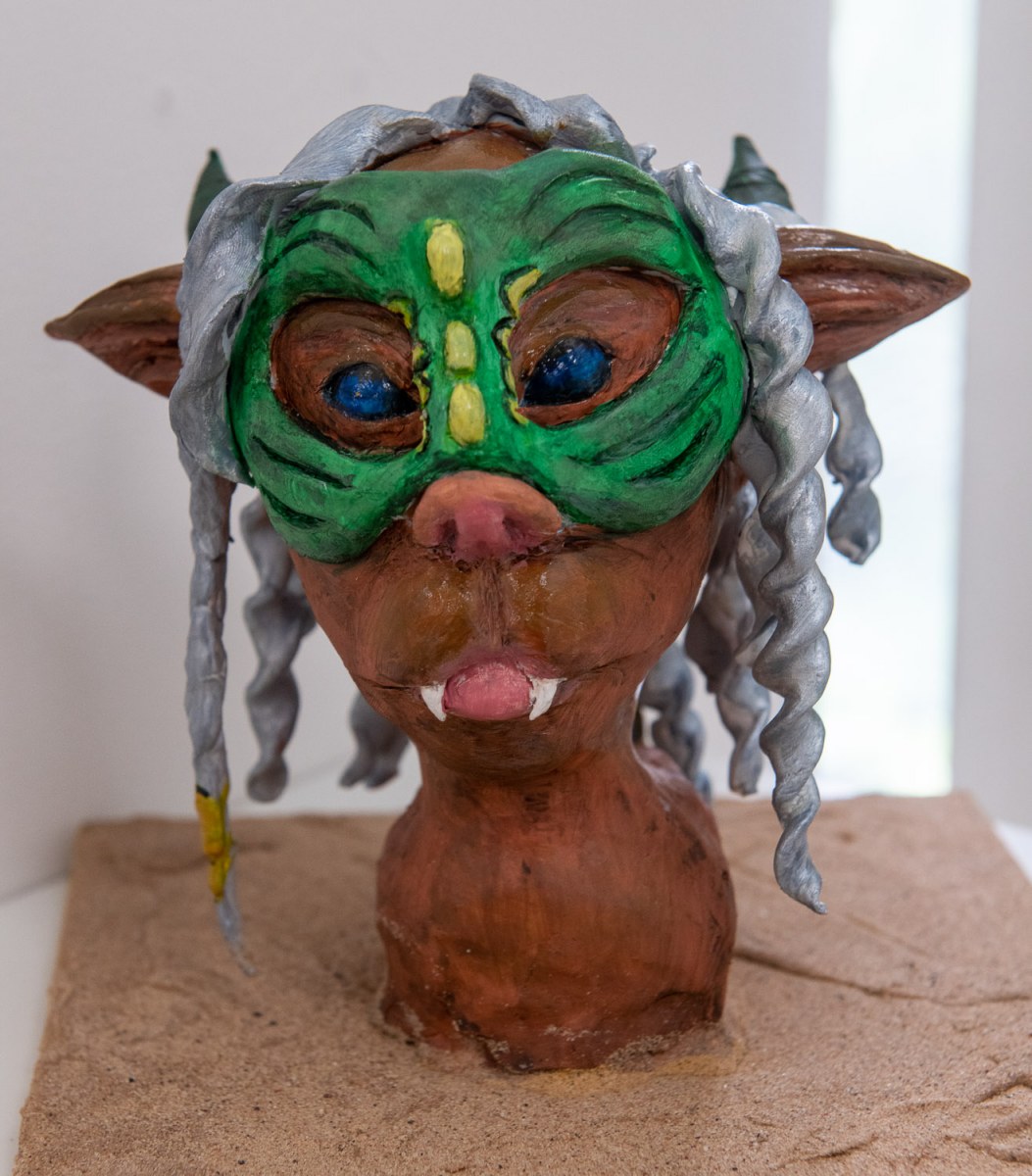 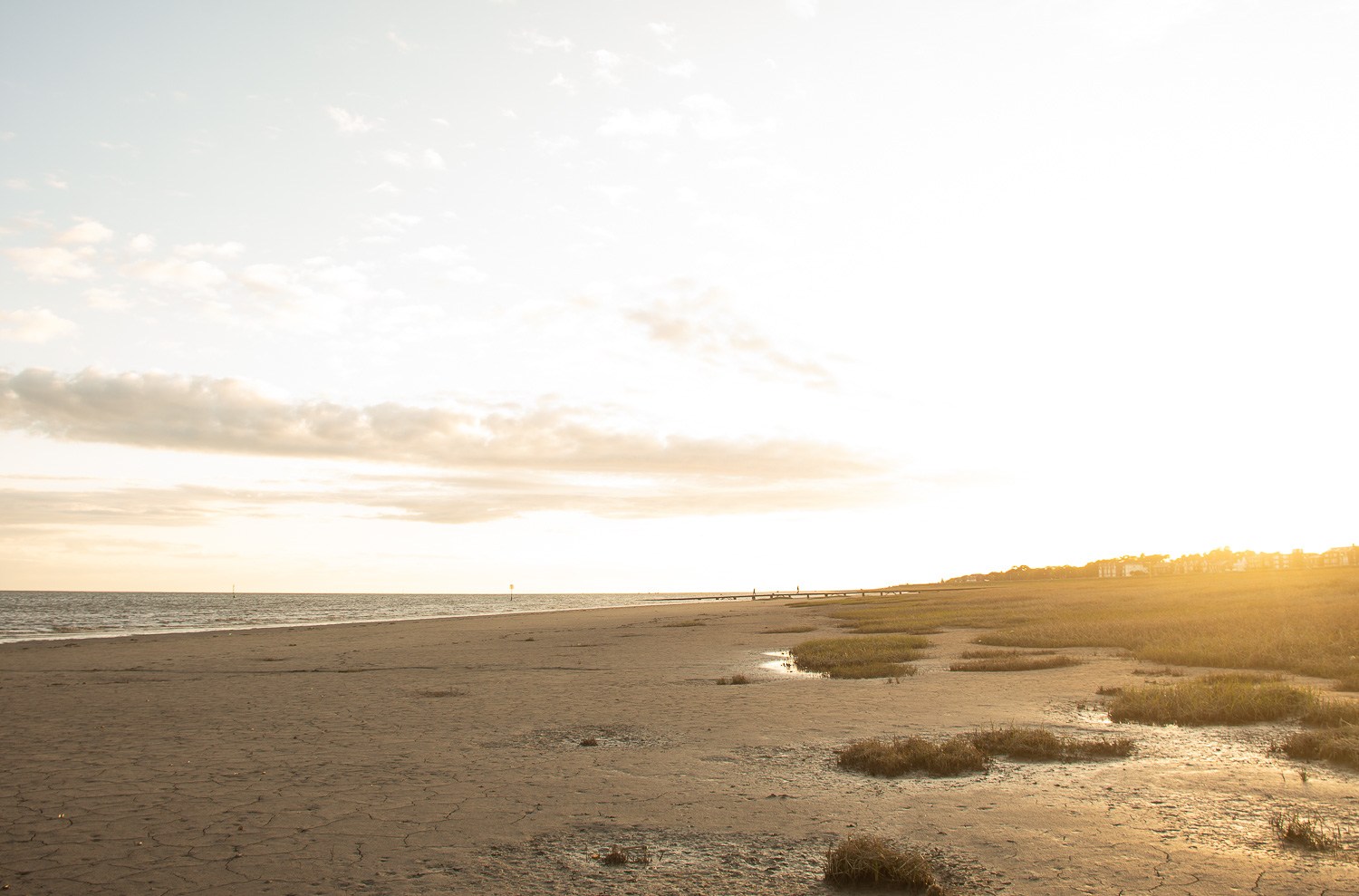 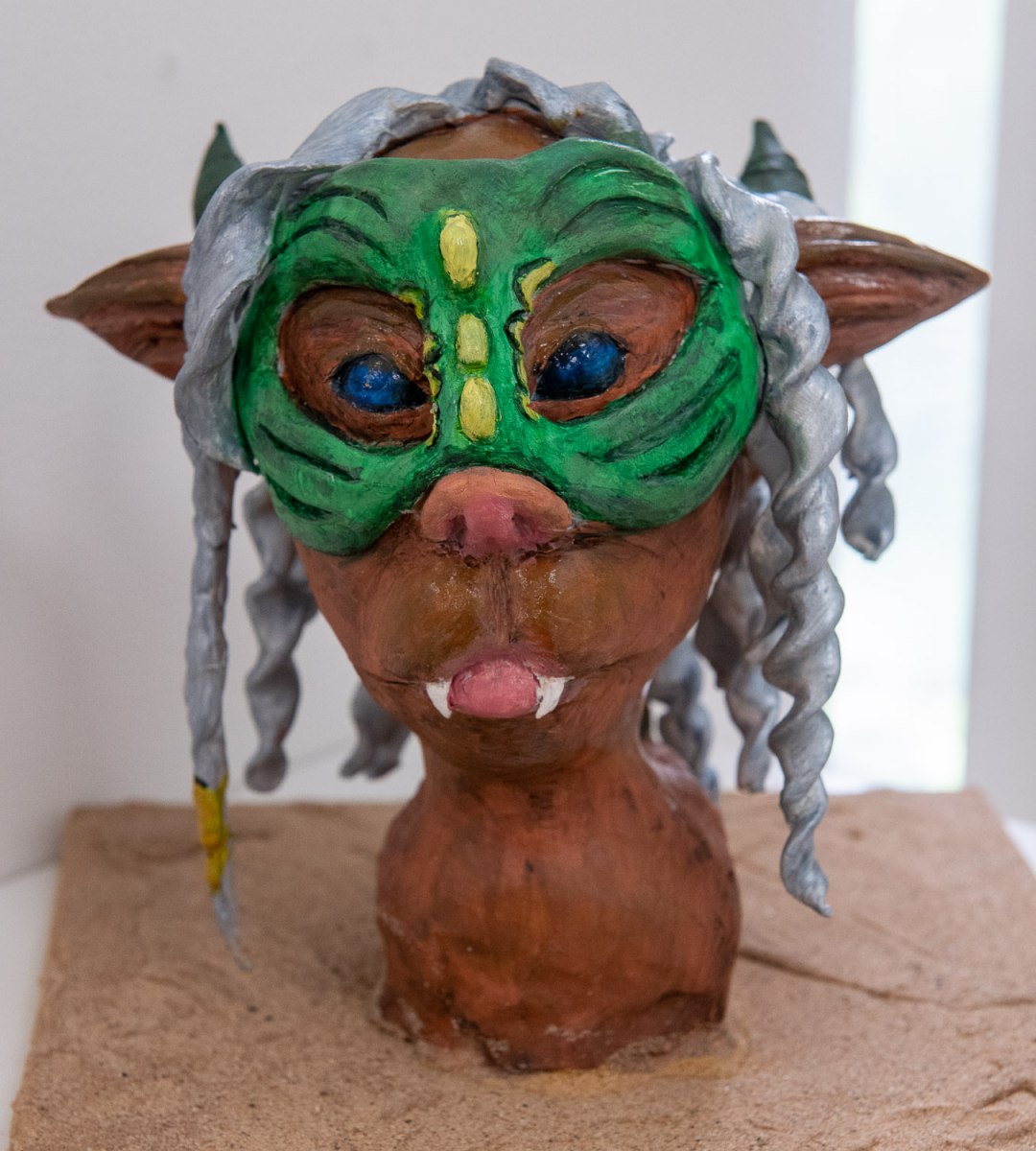 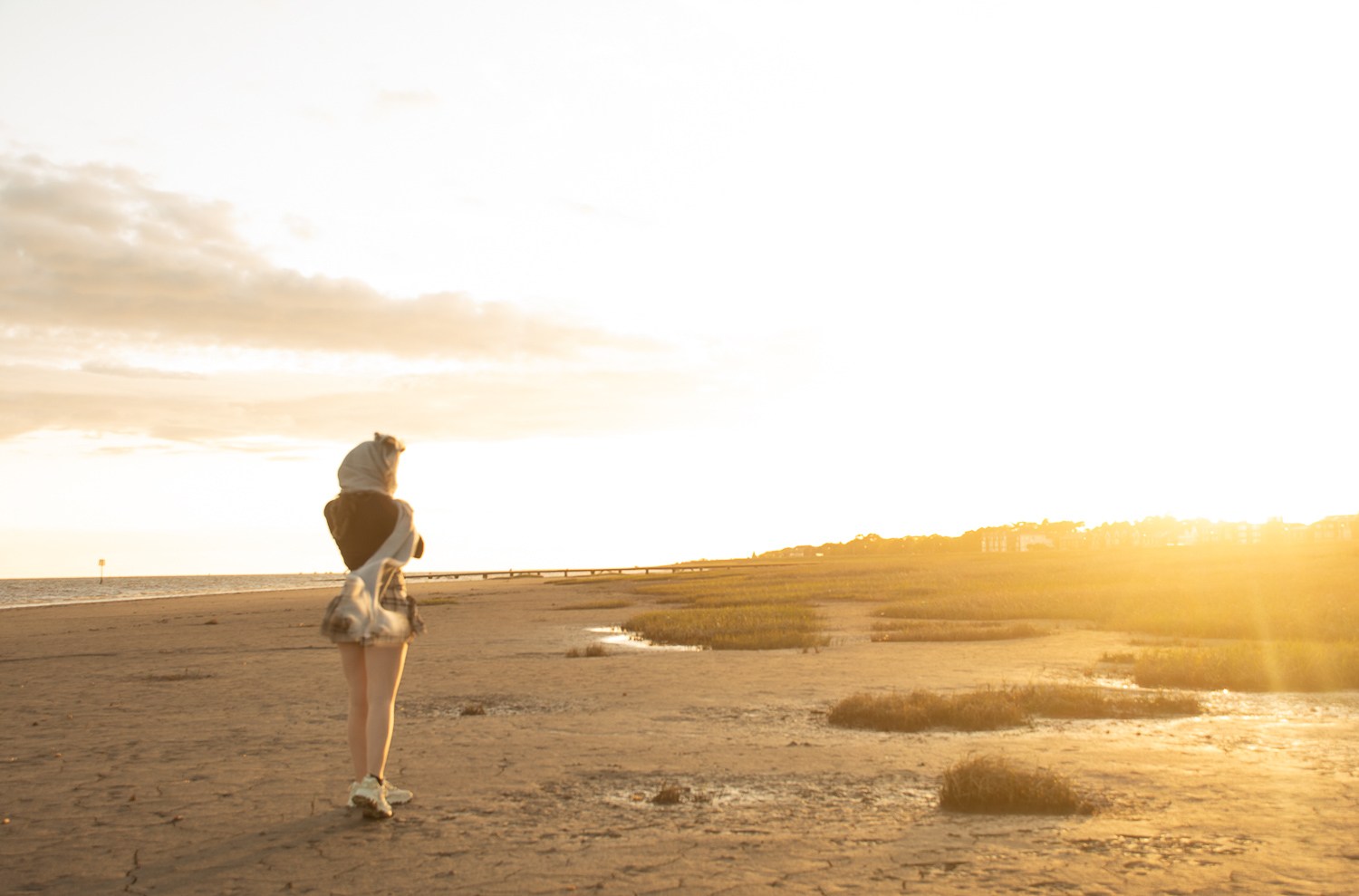 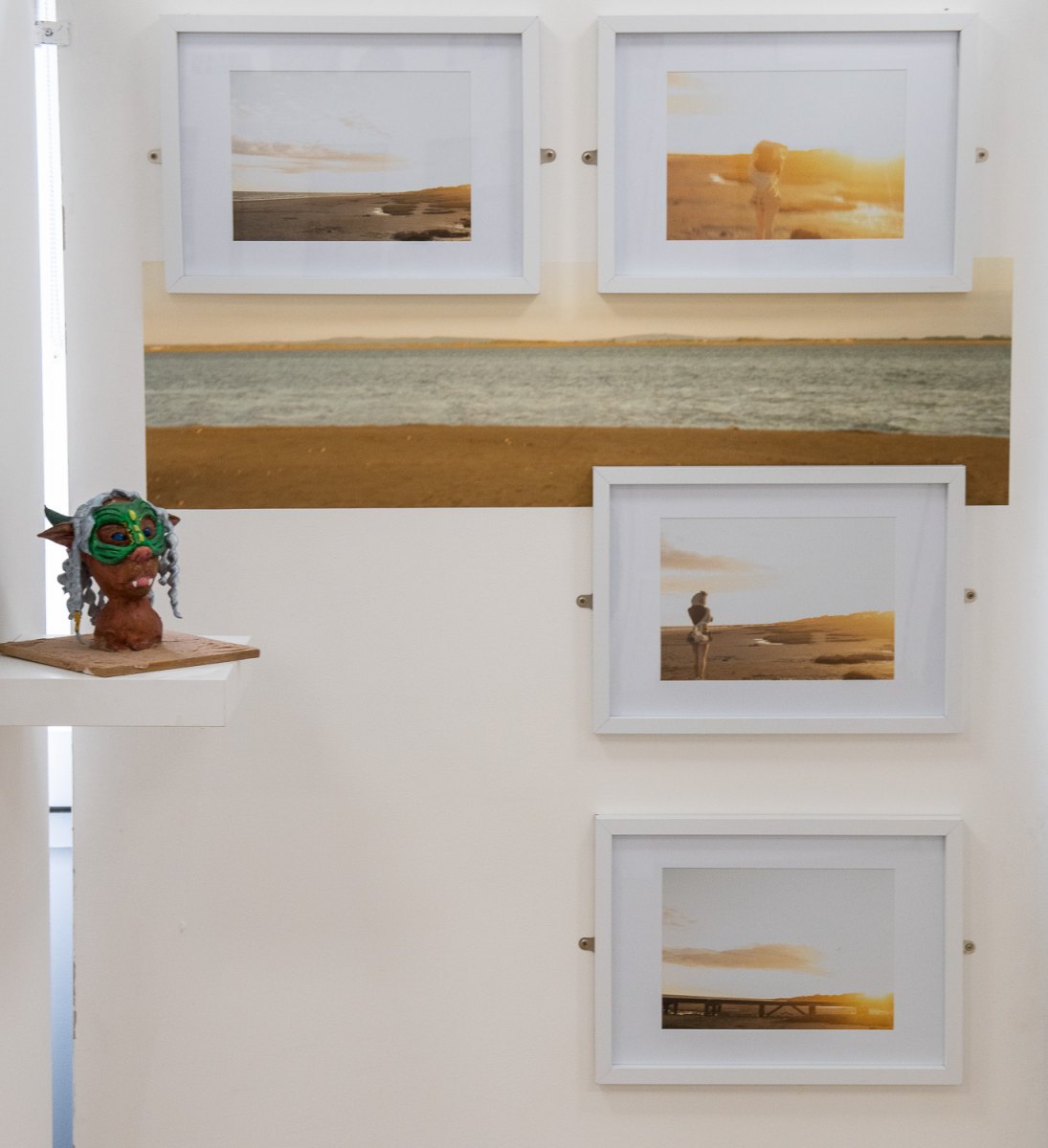 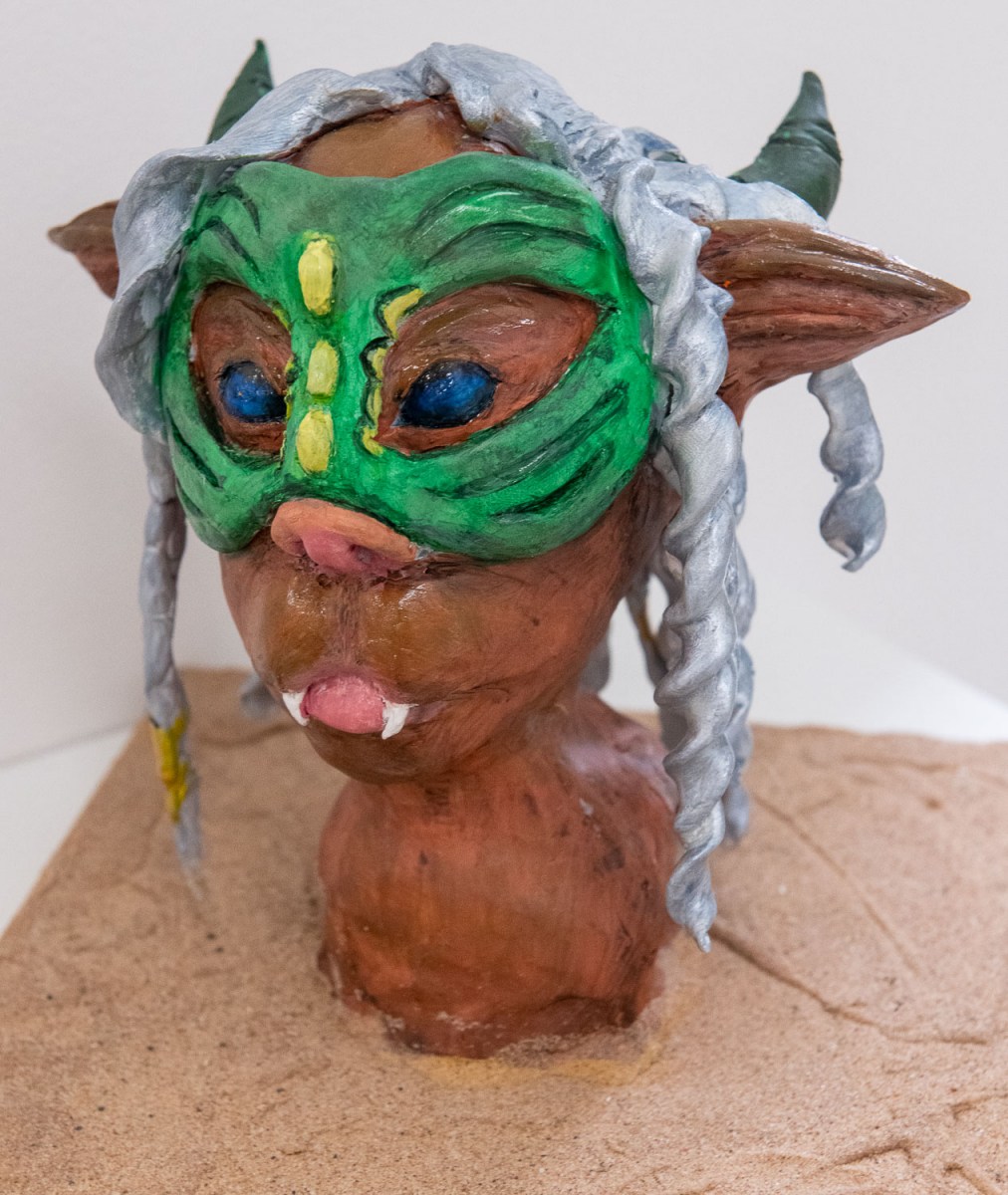 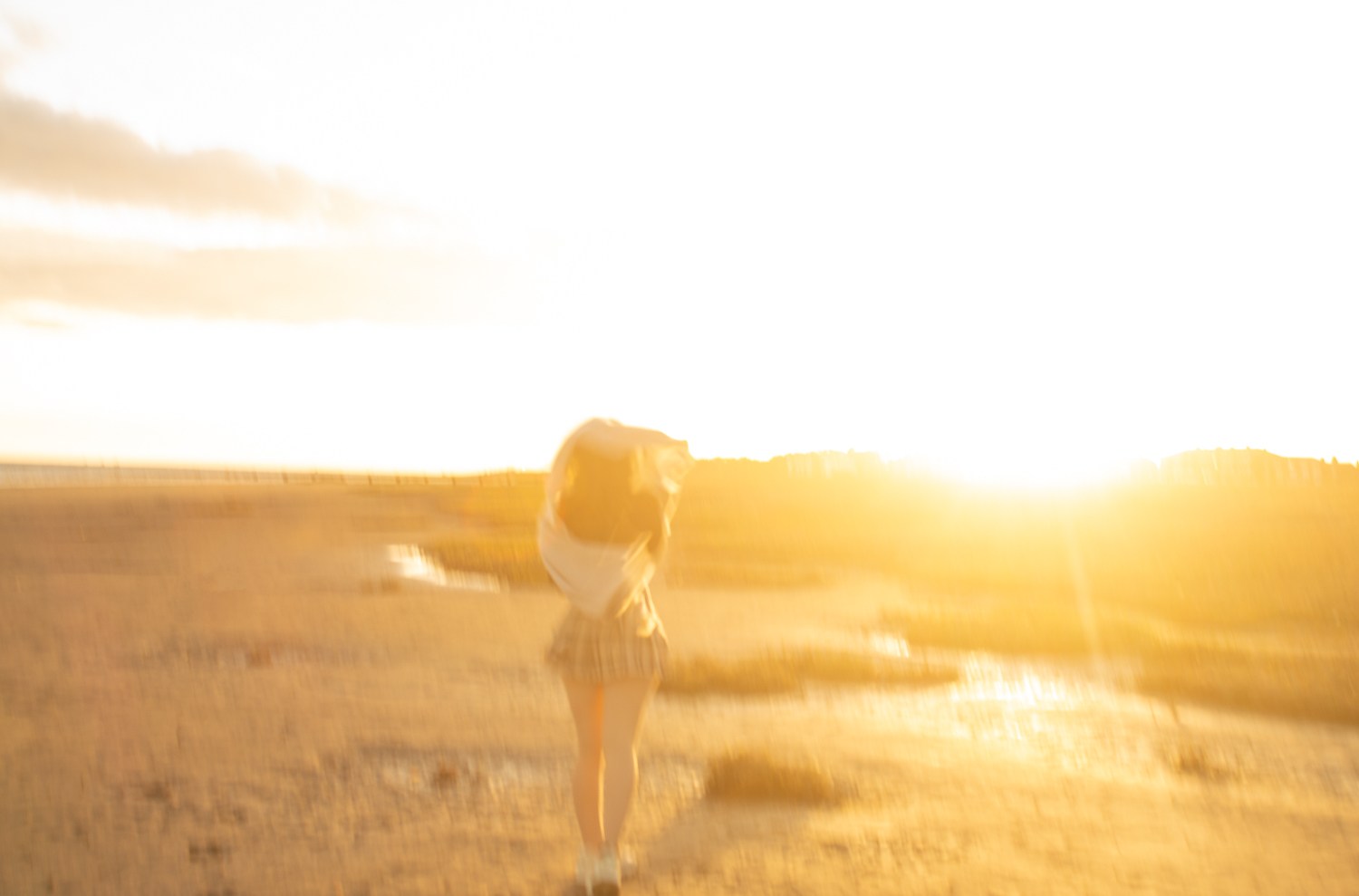 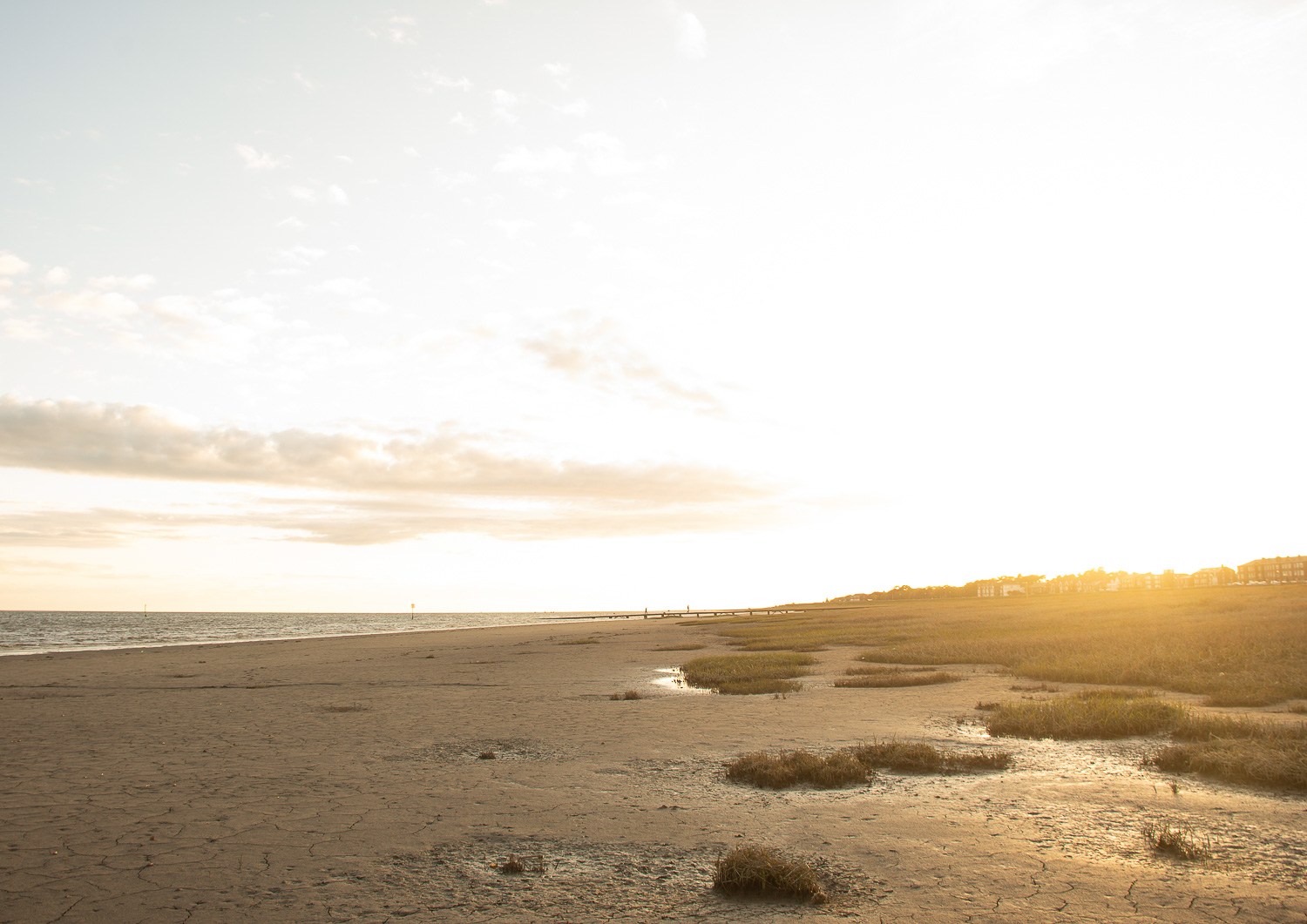 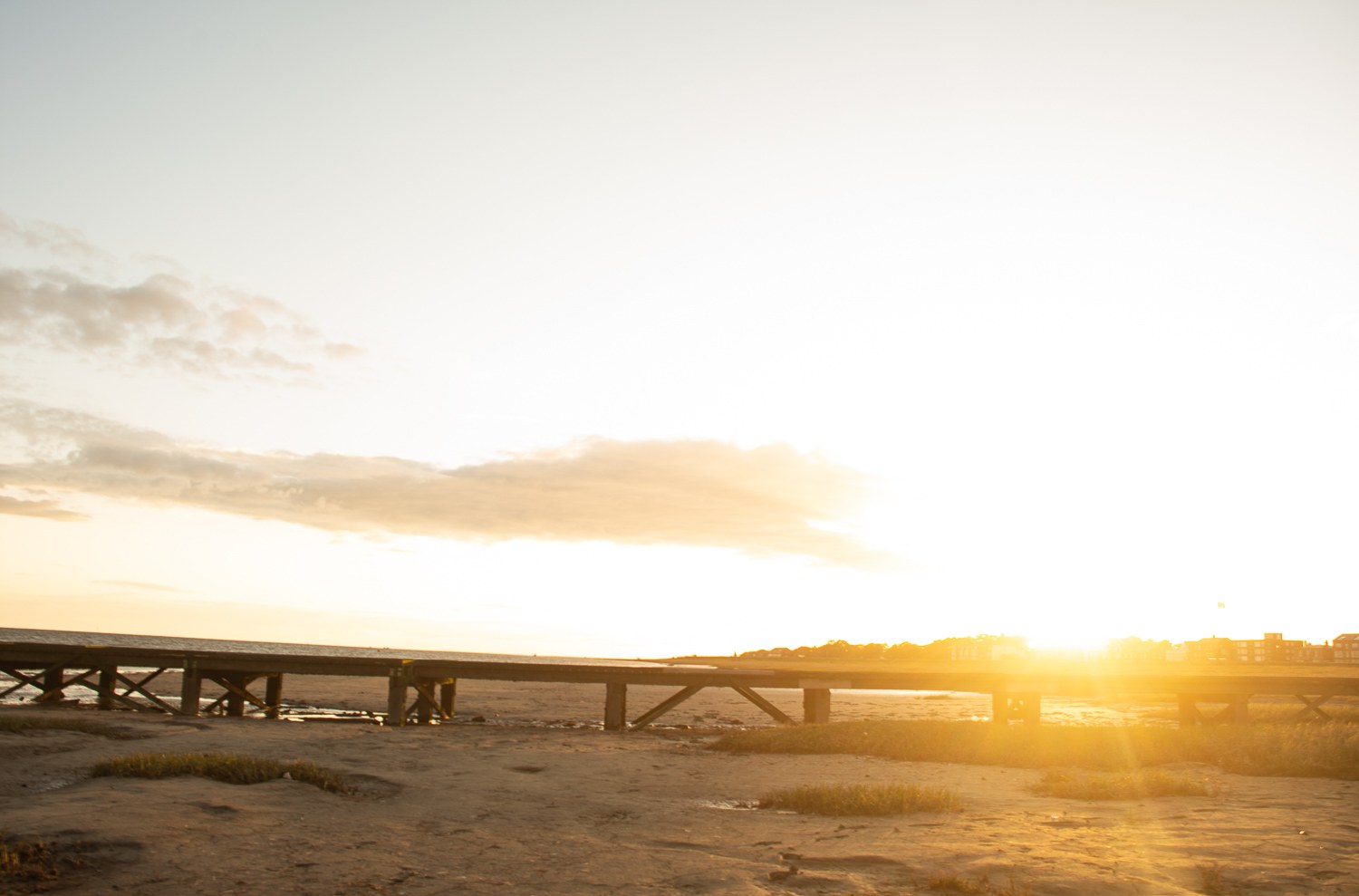