In developing my character, I heavily researched Greek Mythology and Religion along with urban legends. I researched Hades, Satan and Demons… more specifically demons that take the form of a human.  However, I wanted to create a character based on actual mythology and religion whilst also making a completely unique character

My initial idea was to create a demon which would be the son of Greek God Hades. I was heavily inspired by Greek Mythology and Religion mainly especially what most people’s perceptions of demons in these two things may be. I was also inspired by statues of Greek Gods and by Gargoyles.

I have created this character by making a maquette and sculpting my character, whilst also drawing what I want him to look like with all my research compiled into a sketchbook. The first thing that I did was my initial research, this was done first purely to spark inspiration but also build my character a back story. Followed by sketching what I wanted my character to look like and a variation of different features such as eye shapes and horns. The key point of the backstory of my character is that he is the son of Hades (the god of the underworld), his father banished him from the underworld, and he took up residence in a kind of limbo on Earth in a church.

With all of this in mind I began studying certain films and SFX artists who create humanoid creatures, this brought me specifically to the likes of Greg Nicotero who specialises in zombies, whilst these aren’t demons, they are warped people which is exactly the inspiration that I needed. Once I had all of my research I created an armature and used super sculpy clay to sculpt my character. 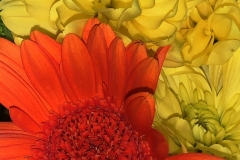 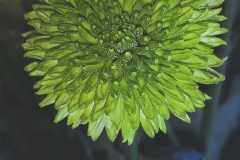 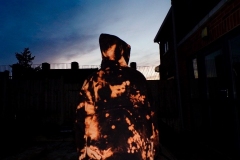 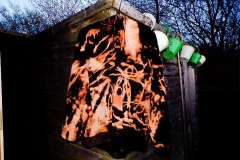 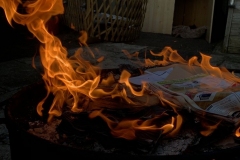 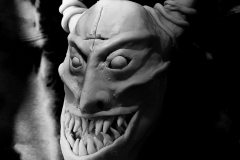 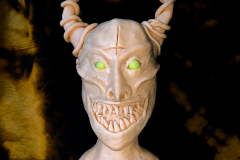 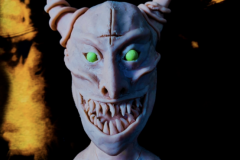 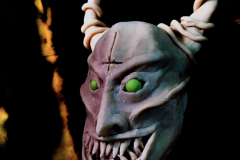 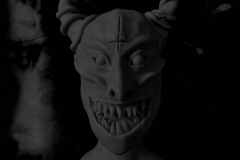 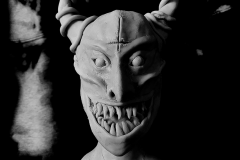