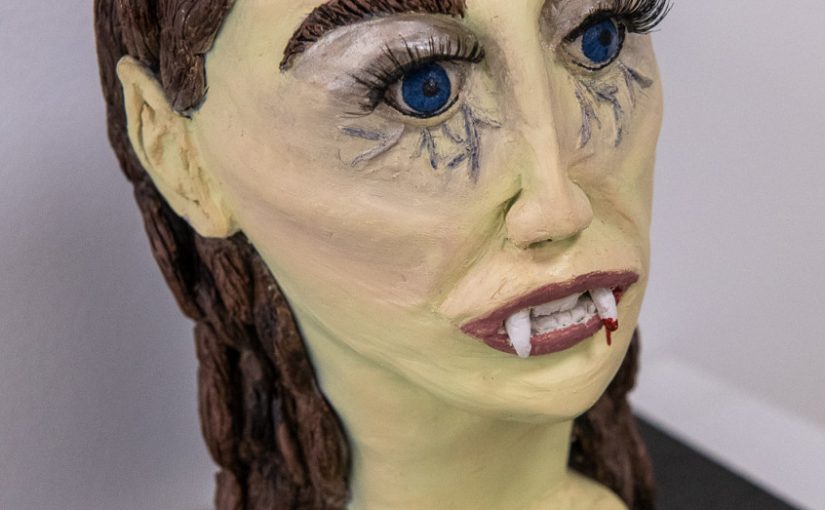 The Bloody Truth of Vampires

My theme is based on Vampires, which has been inspired by my favorite TV series The Vampire Dairies (2009-2017) and the films from The Twilight Saga (2008). I have responded to the theme of Body, Identity and Character by combining skills in my subject specialisms – Photography and Special Effects to explore the fictional characters and human features of the female vampire.

I have sculpted a female Vampire using Cos Clay and Milliput, experimenting with different forms and sculpting tools, adding veins under her eyes to show her transitioning. When I think of vampires I think of the word ‘abandoned’ so I have explored the visual surroundings and atmospheres of abandoned and places taking photographs locally of different buildings and empty spaces, to create a setting for where my vampire would live. I edited my photographs in Photoshop to make them appear darker. I also made all my photographs black and white to create the full effect using different contrasts and brightness levels to make them sharper. I have been partially inspired by Troy Paiva’s photography project, Lost America: The Abandoned Roadside West (2003) and his use of atmosphere lighting to create contrasts and shadows.

My final work comprises a sculpted maquette of the vampire and a series of A4 digital prints on satin paper in black frames. 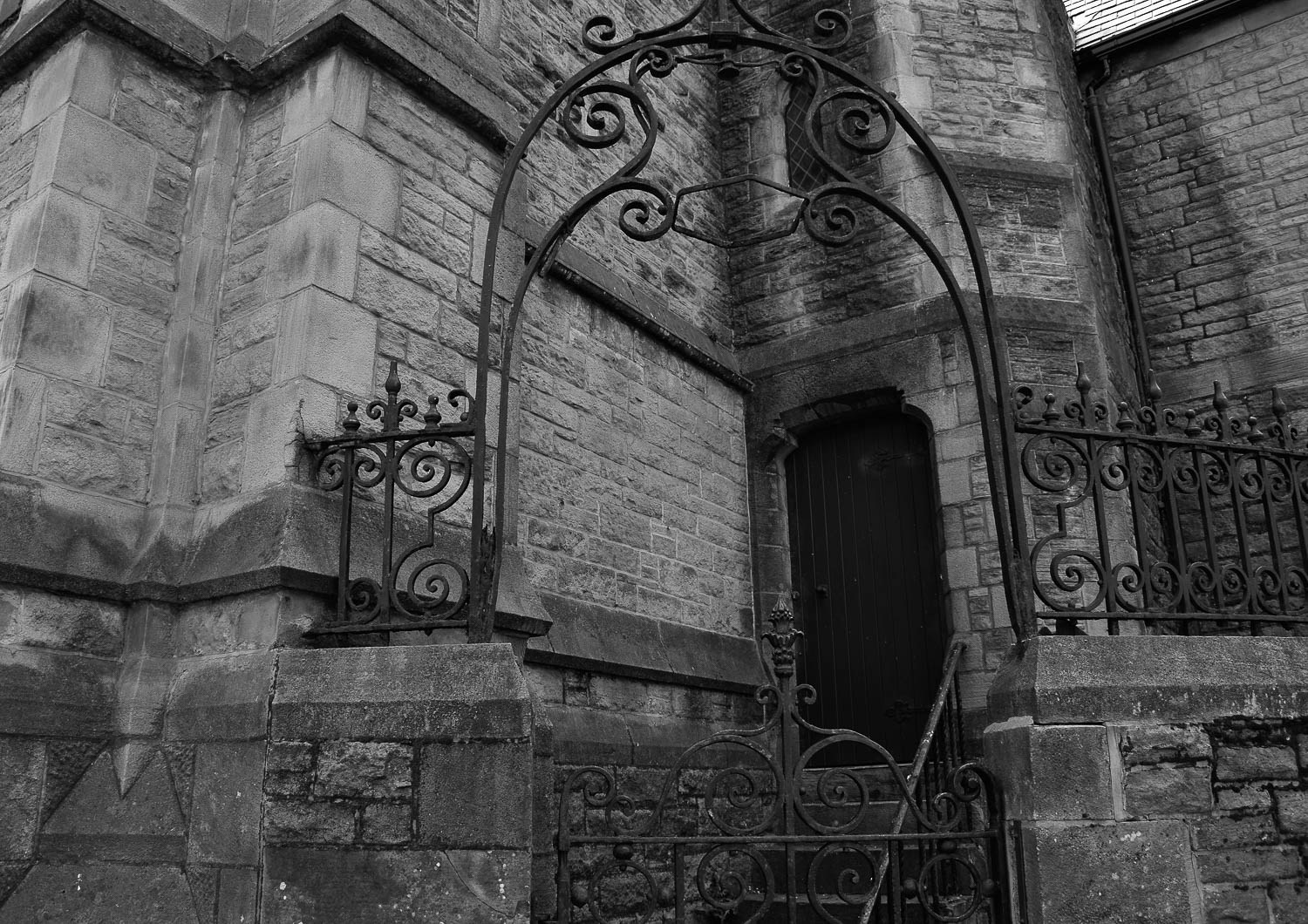 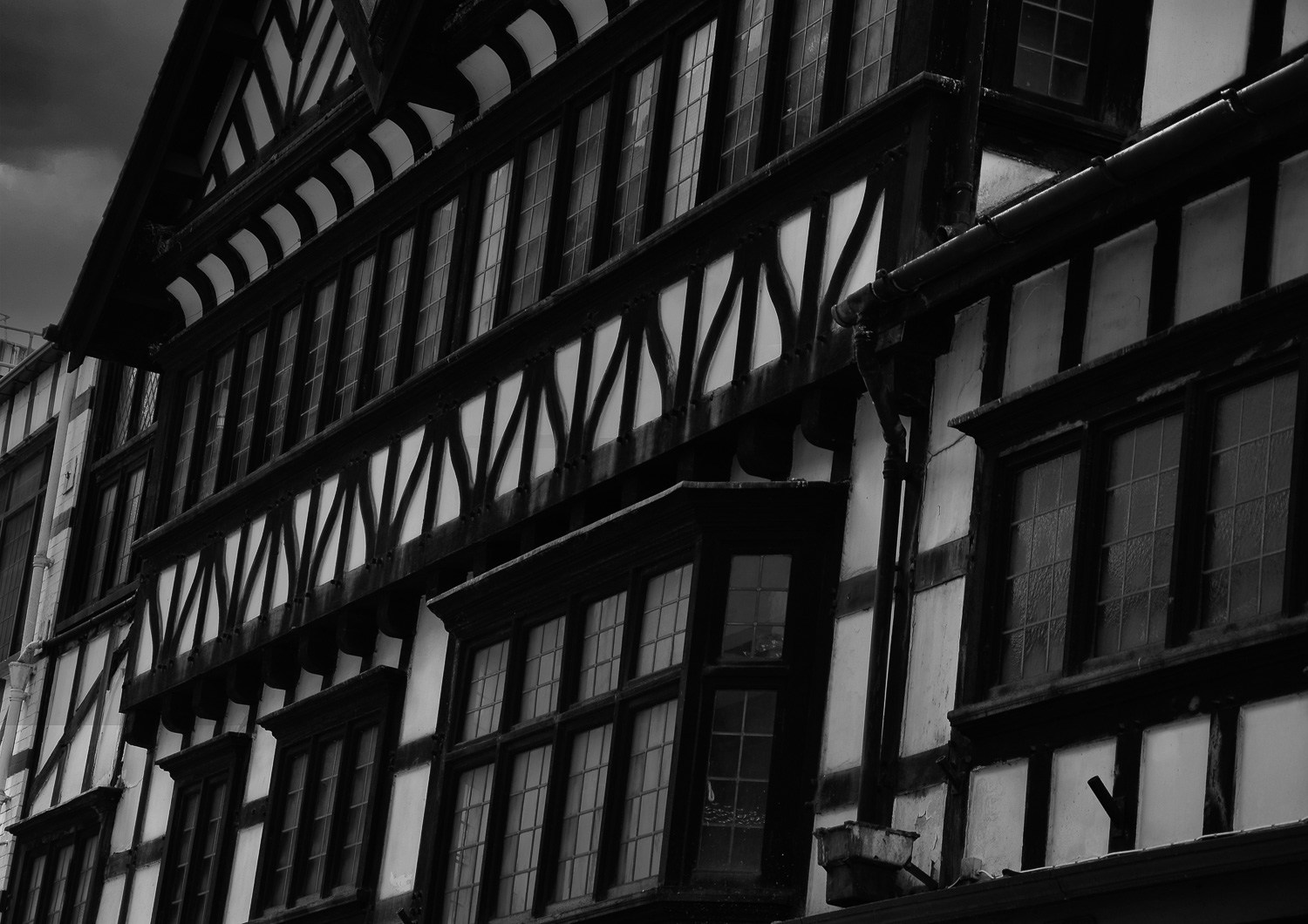 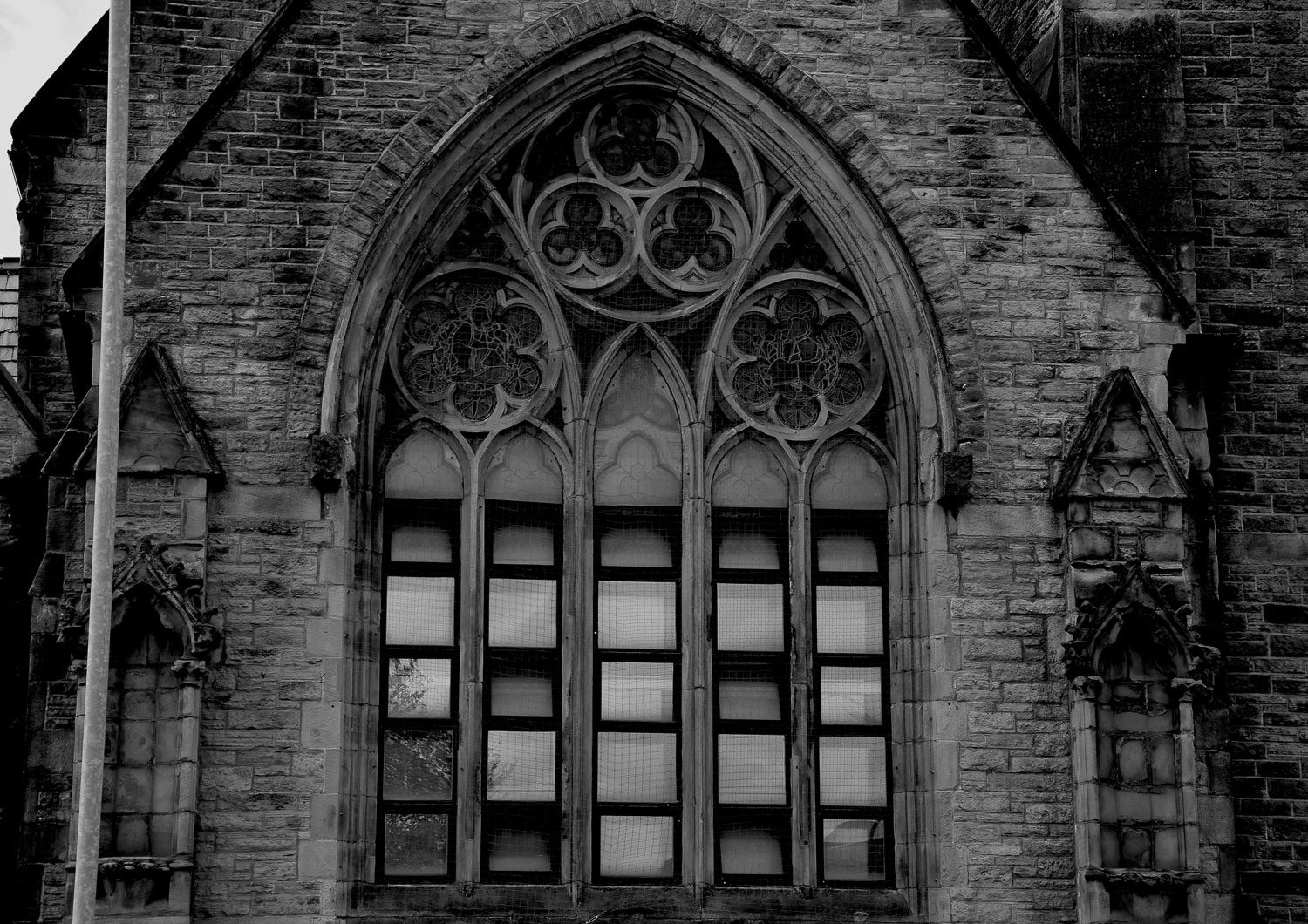 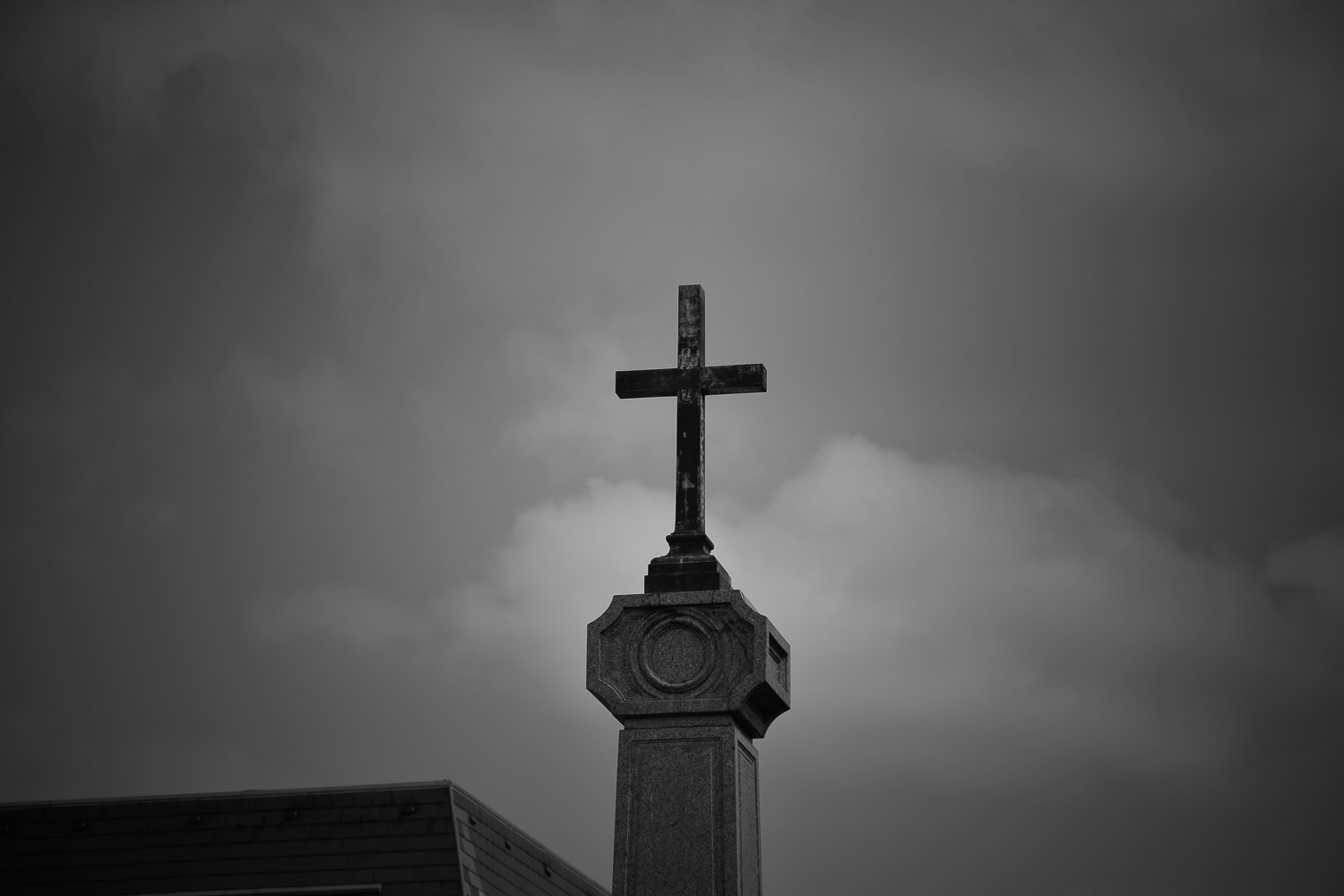 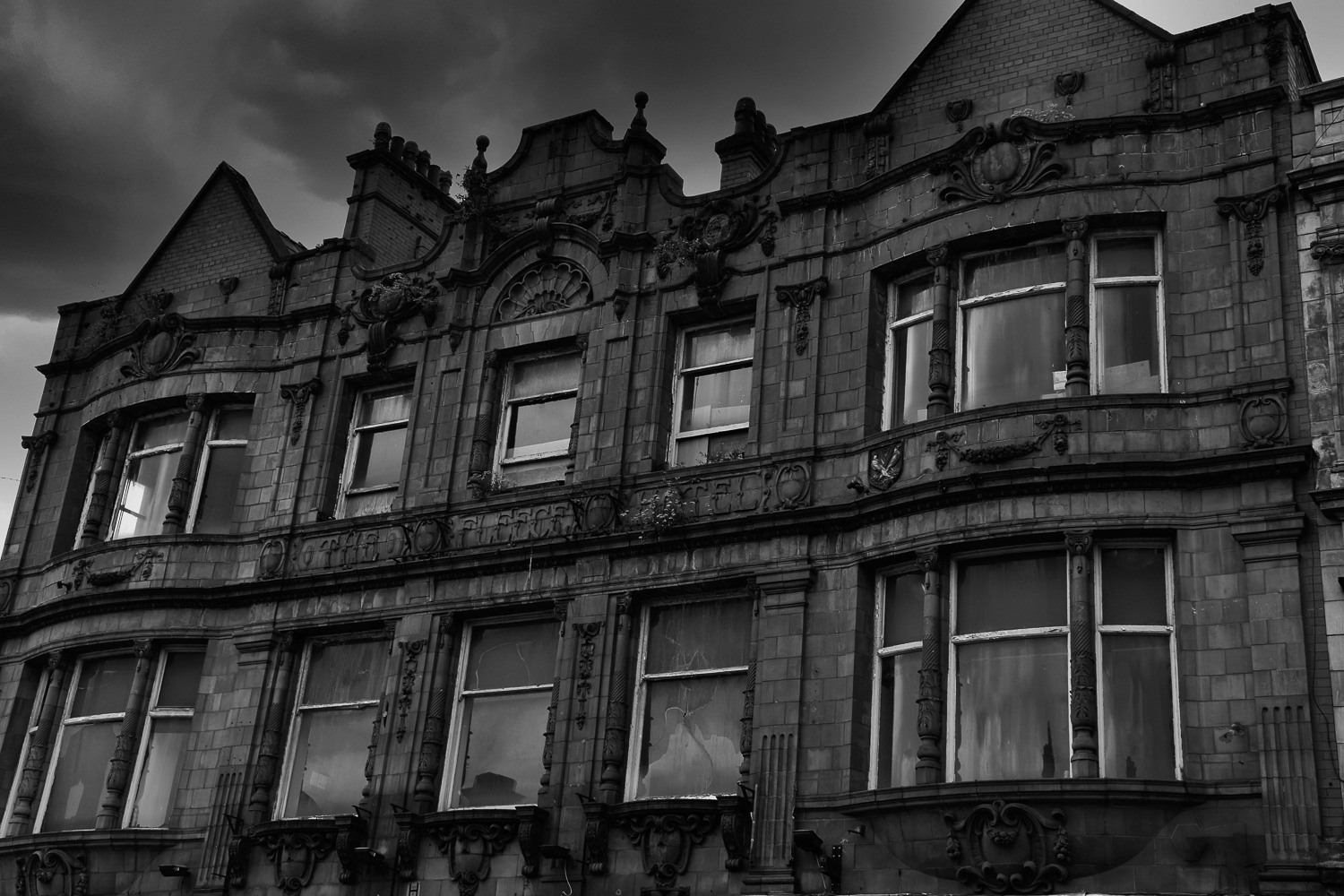 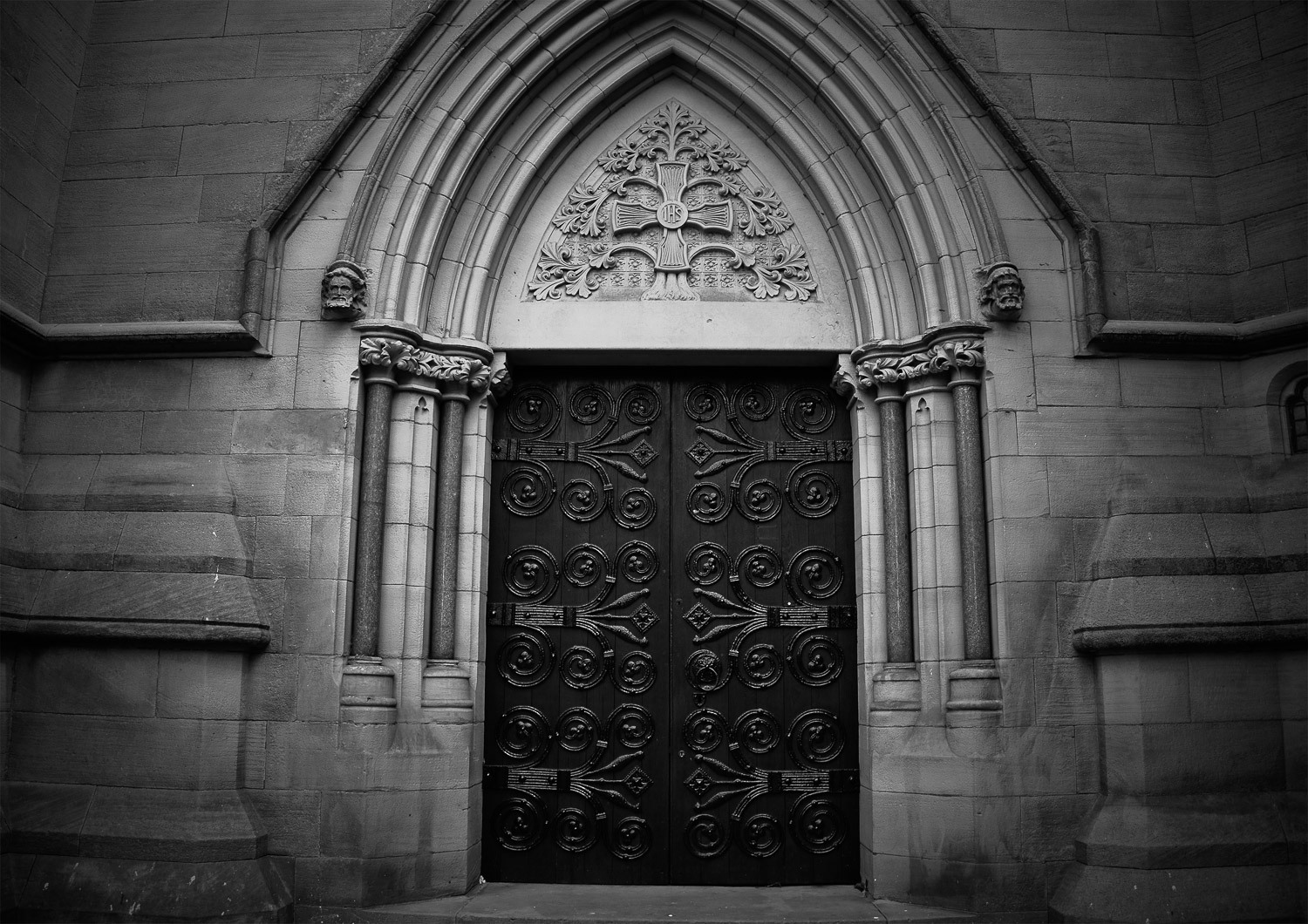 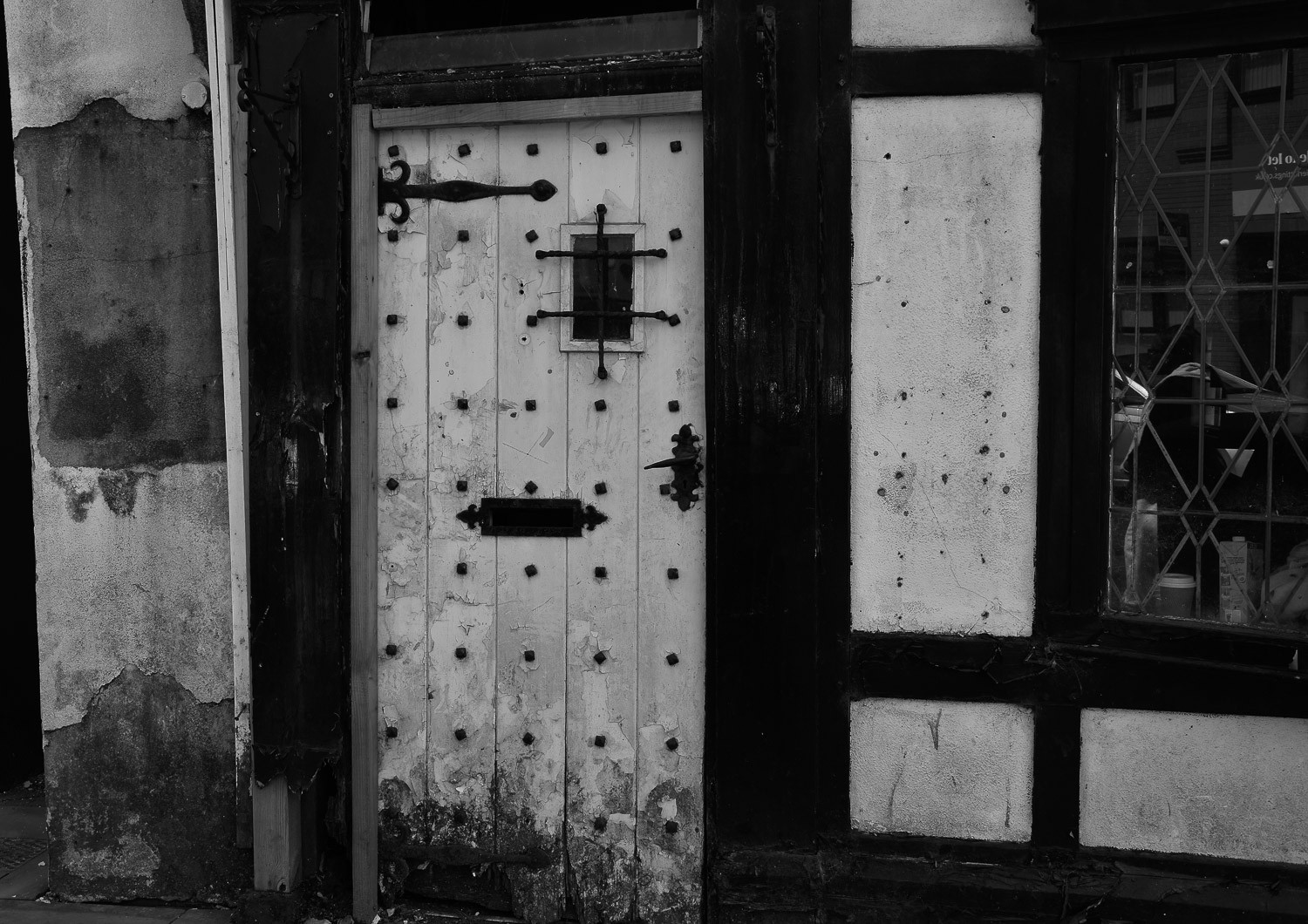 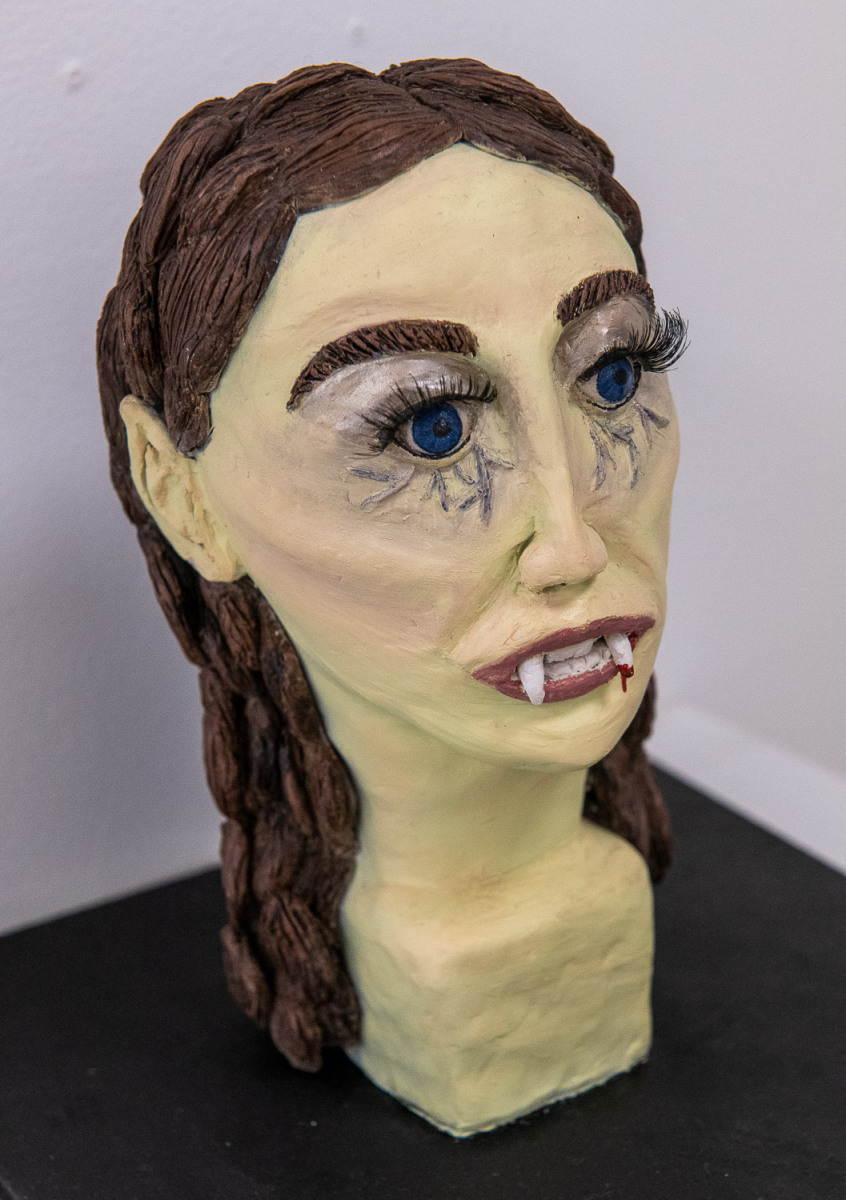 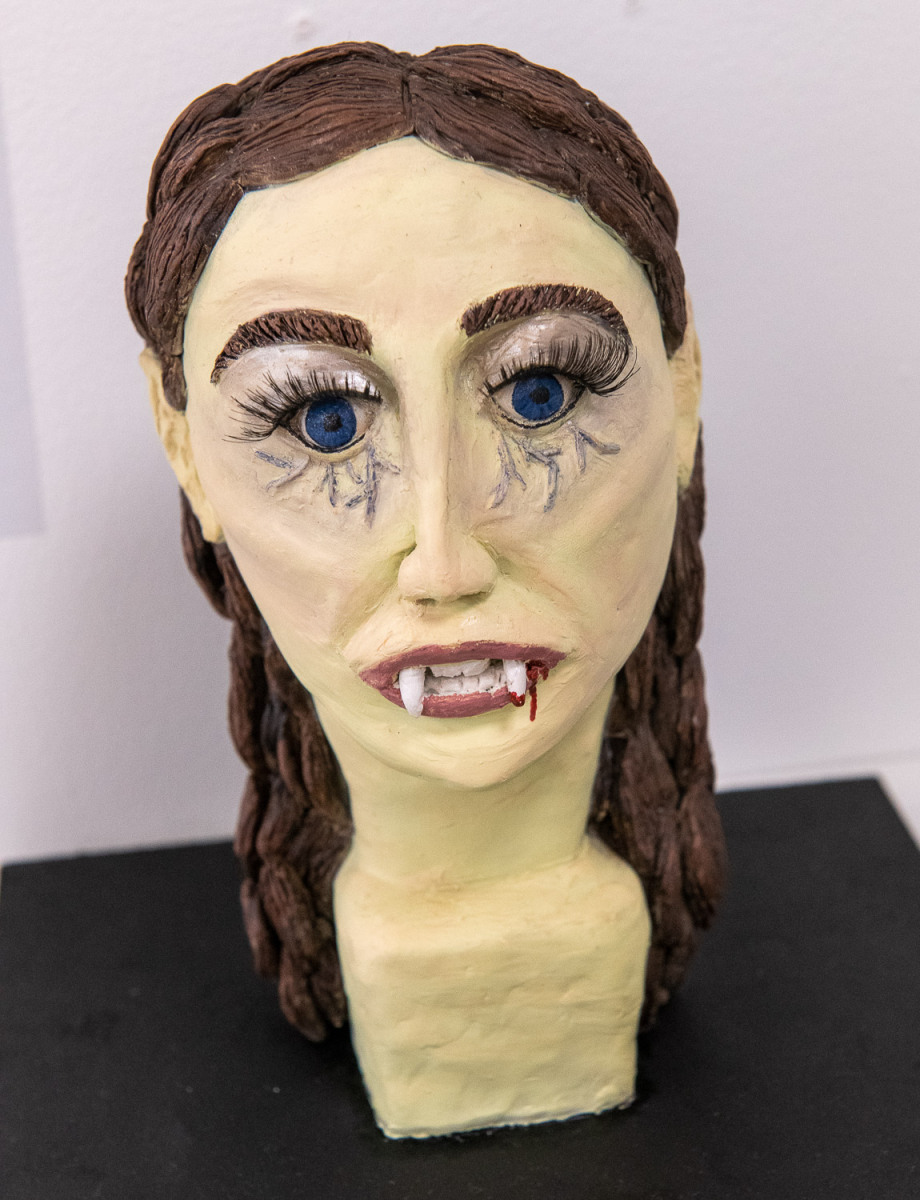 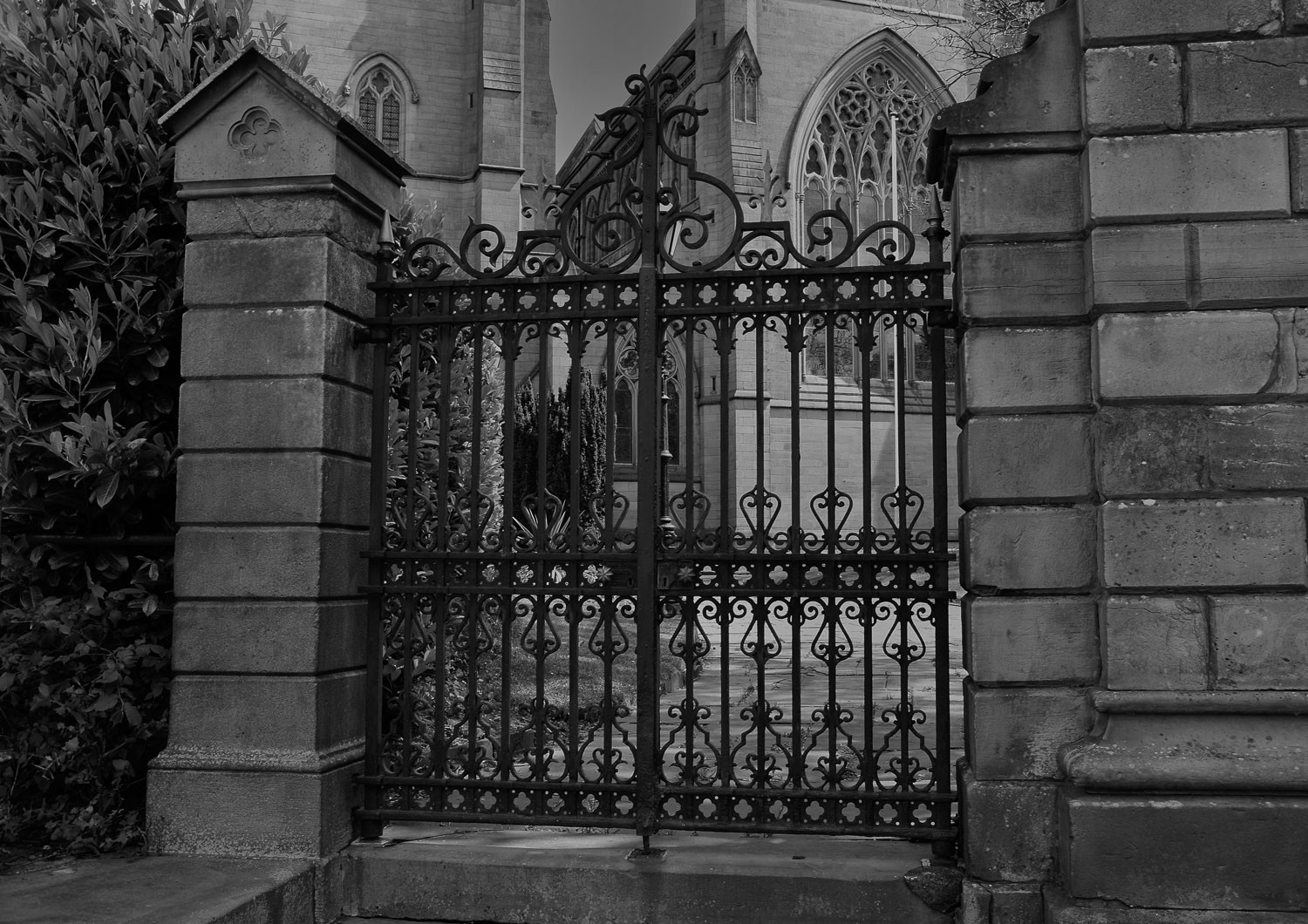