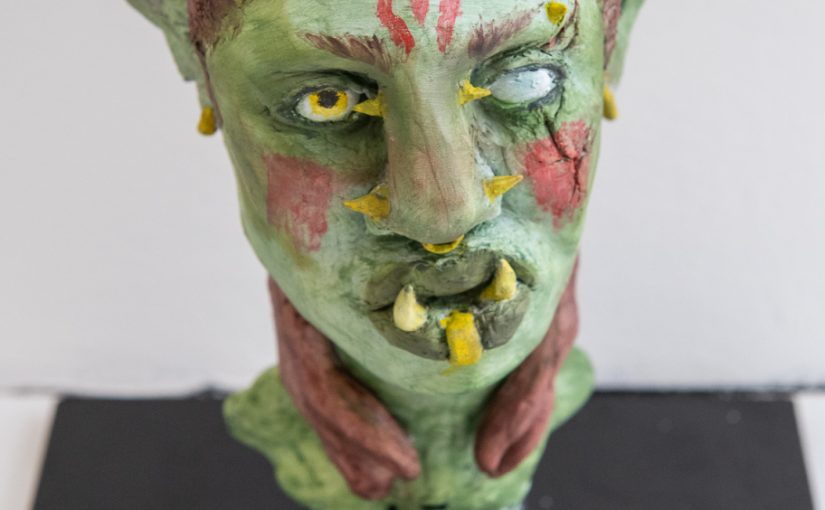 My work is titled simply, “Bee the Orc”. It includes an A1 printed zine that contains various character illustrations, as well as a sculpted maquette of the character, to fit into the theme of body, identity and character. To create the maquette I used cosclay, and milliput for the eyes, tusks and piercings, then painted it with acrylic paint. The illustration was created on Paint Tool Sai and printed on satin paper; I will display these with the maquette at the forefront on a plinth, and the zine behind it, spanning across a board. The reason why I chose to do these is because of my love for character building, creating beings with personality and background, almost creating life in a sense.

I have been influenced by video games like Skyrim(2011), Dragon Age(2009-2014) and Assassins Creed: Valhalla(2020), as well as illustrators like Adam Adamowicz and Ray Lederer, meaning that my work will most likely appeal to fans of historic fantasy and video games. I have chosen these as research as they all contain amazing worldbuilding, interesting characters and detailed design. I wanted that to reflect in my own work, and use this research to inform the world that my character belongs to. It is fundamental to me to bring a character to life through their appearance, showing personality through facial expressions, clothes and even small details such as scars and tattoos.

I did face a problem on the illustration side, as my original idea was to create a sequential zine that depicted the backstory of one of my character’s scars, however I realised that it did not fit my skill set and wasn’t manageable time-wise, so I changed it to become a series of illustrations of the character. Altogether my aim for this project is to make a character that feels developed, and alive. 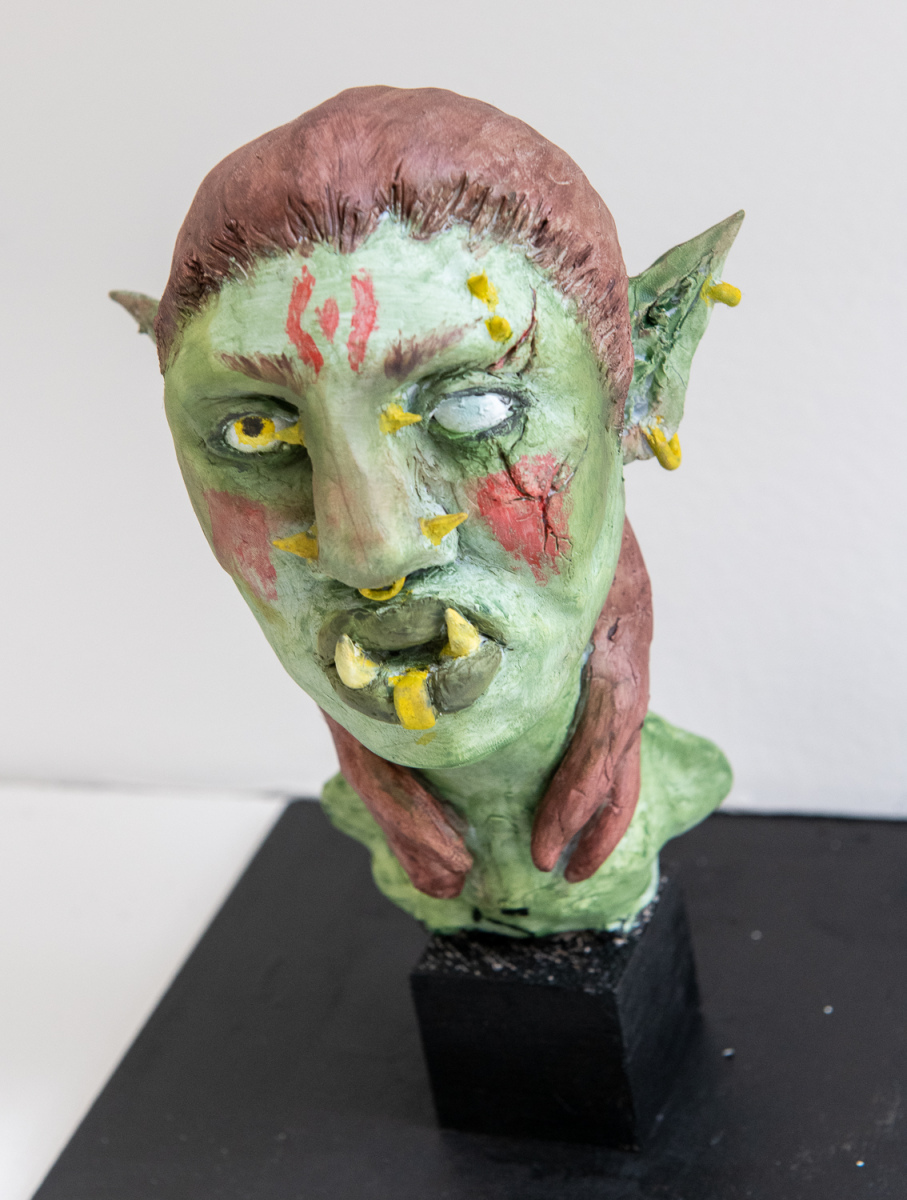 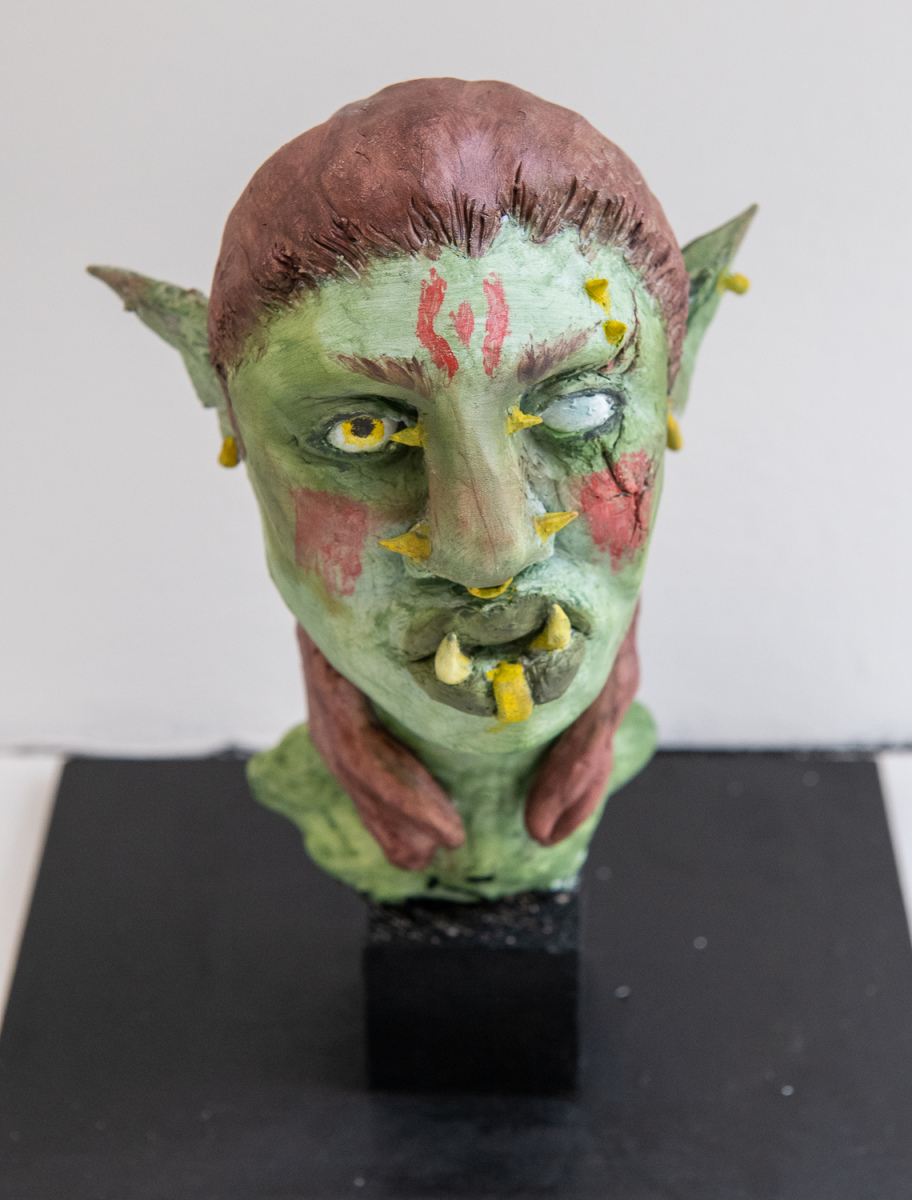