My work developed as a result of the situation in which the world is currently living in and has had to adjust too – lockdown during the COVID -19 pandemic.

Whilst developing my character called Infernum In Terra I pulled together ideas from myths and legends such as Janus and Hestovatohkeo’o, along with modern day fantasy stories.  In particular Harry Potter and his initial meeting with Lord Voldemort when he was fused with Professor Quirrell.

My idea was a multi-faceted/multi-faced creature that could be both good and evil.  Other examples included the Abzorbaloff from Doctor Who and shapeshifting gods such as Ordog.  I was also inspired by a makeup trend from a few years ago where people created an optical illusion of having multiple faces.

I have created the character through drawings and paintings in my sketchbook as I was unable to give him physical form as I had to leave my maquette in Bolton.

I see this creature as being banished from normal society and forced to live in isolation. He was a shapeshifter – he could be both good and evil, but due to a self-inflicted curse he is now stuck between several forms.  He has been left in this monstrous state resulting in him being shunned from the world. Despite his ugliness he is surrounded by beauty. 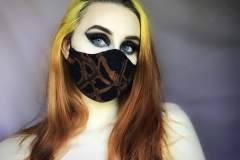 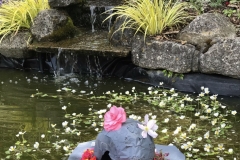 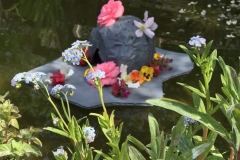 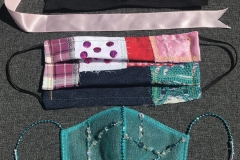 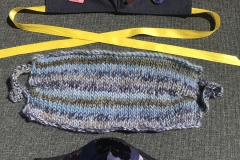 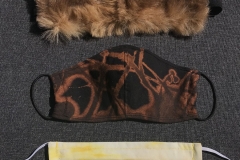