I feel that animation is very versatile thus the possibilities that can be achieved by it are endless. The ability to portray emotion and character via animation is my inspiration for this piece.

For my piece, I was largely inspired by animator ‘Simon Tofield’ who animates a web cartoon called “Simon’s cat” since 2008. The way he shows such a charming yet mischievous personality within his cat via animation is amazing.

My work explores the relationship between two young cats and a fish tank, exploring the use of enlarged punctuation to display emotion as they ponder on what these new orange creatures are.

I used adobe animate to create my piece, it also features a mixture of animation and photography as the images featured in the animation are of my own fish tank. I made the decision to use a picture of my own fish tank as I felt it was unique and as I was comically replicating scenes that had happened in the real world whilst I cared for my neighbours cats, I felt it suited well. 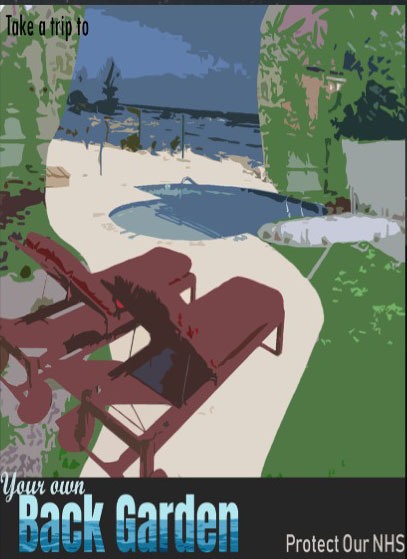 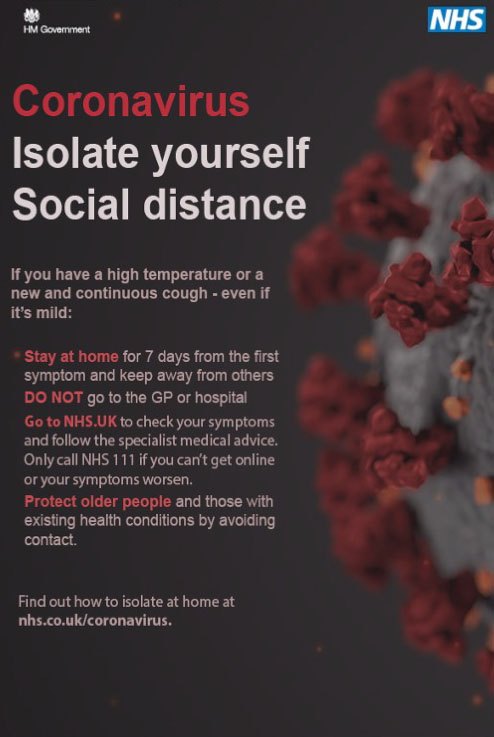