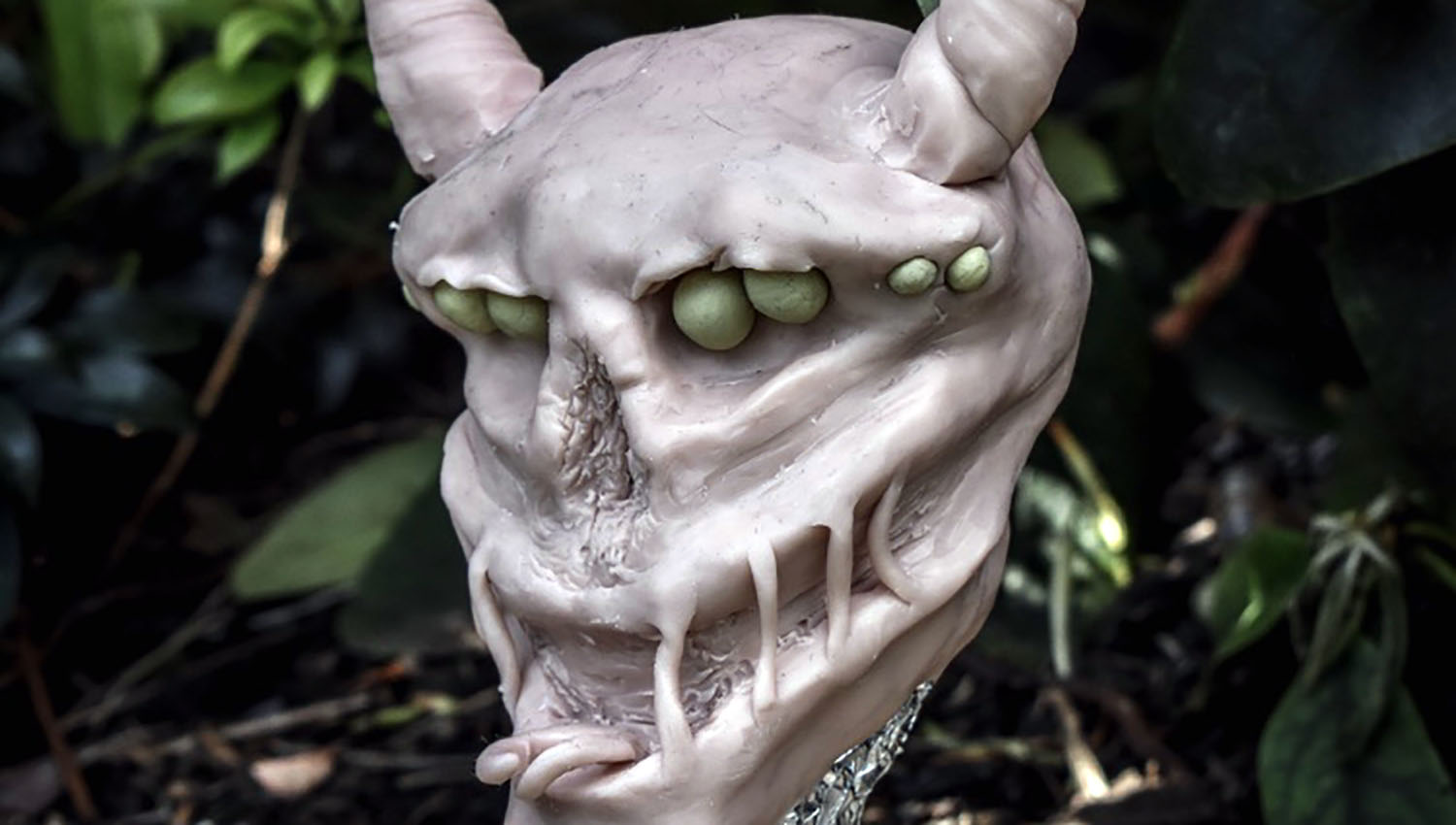 It was my aim to create a completely original character and take this idea and sculpt it into a three-dimensional maquette. After producing a mind map, I ultimately decided to design a demonic character for this body of work. My starting point was to look at how demons have been portrayed in previous works of TV and Film. I quickly found that demonic entities are often interpreted through the possession of people such as in ‘American Horror Story Asylum’ and ‘the chilling Adventures of Sabrina’. Both these shows however Portray ‘Lucifer’ or ‘The Devil’ This was a good starting point for exploring what kinds of powers demonic entities possess.

I began sketching out designs that included common demonic features such as horns and deep black pupils as it was my aim to portray the presence of evil. I chose to make my character evil since I have always found villains to have a much more powerful story behind their personal histories, causing them to carry out such terrible acts. Remembering something I had learnt from studying Film at A level about binary opposites I did some research on understanding the difference between good and bad and how a backstory can influence the choices that character makes which makes a character recognisable as a villain or hero.

I figured my next task was to create a story to support my character. I took inspiration from folk lore and Greek mythology, I wanted to have a link between the current coronavirus situation, so I thought who better than the Greek God Apollo who has the power to bring disease and illness. The character is the brother of Apollo and his twin sister Artemins. The story is short but effective, the key points are that my character kills Apollo due to being manipulated by somebody else and is then killed himself by Artemis and becomes fuelled by rage and hate drastically changing his appearance to embody the emotion of hate.

With this in mind I looked at some designs from the ‘buffyverse’ and found some really cool designs that I liked, however a lot of them had a humanoid head shape and I aimed to drastically exaggerate features such as having a huge terrifying mouth and towering horns that just instil fear into anybody who encounters him, so after experimenting with pencil and pen drawings, the final sculpture uses a armature and super sculpty clay. 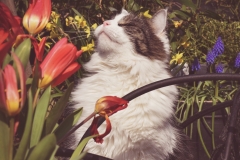 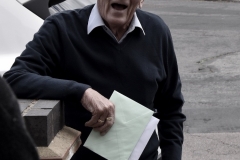 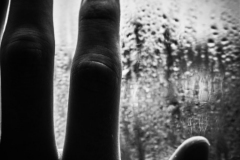 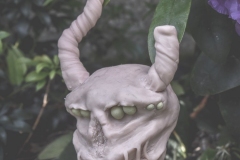 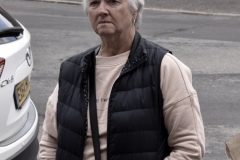 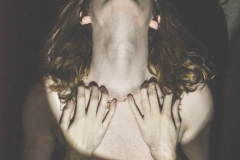 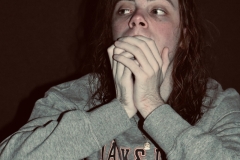 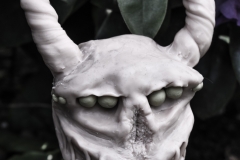 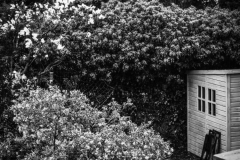 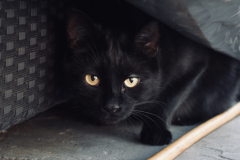