I have created a series of composite photographs that explore identity and surrealism. I have created a sequence of three boards which are located around the exhibition. Each board will challenge the viewer into deciding which dog belongs to which owner. Board one consists of eight images showing, separately, the individual pet owner and their dogs. The viewer is invited to question which dog belongs to which owner. The second board displays four images which have both the owner and their dog together. The third board consist of the final four images which have been composited together using each owner’s body with their respective dog’s head.

This project has been created due to my fascination with the subject of surrealism, something I was first introduced to in High School. I have enjoyed getting two completely different images and merging them together to create a whole new image.  My work has been influenced by Elliott Erwitt, Alessandro Gallo and Lara Zankoul. Elliott Erwitt created surrealist photographs in which he replaced the human head with that of a dog. I have also been inspired by Alessandro Gallo, who produced sculptures that have a human style body and an animal’s head. Lara Zankoul created a project called The Unseen (2015) which is a set of images relating to surrealism which are human bodies with animal heads.

The images disrupt the viewers expectations but are also quirky and playful. I have conducted several photographic shoots with family, friends and their dogs in a location with natural surroundings. I have then imported my images onto Photoshop and using several tools including layer masks, the polygonal lasso tool and the pen tool. The use of digital techniques is reflected in how I have challenged expectations and cultural stereotypes in a comical and light-hearted way. 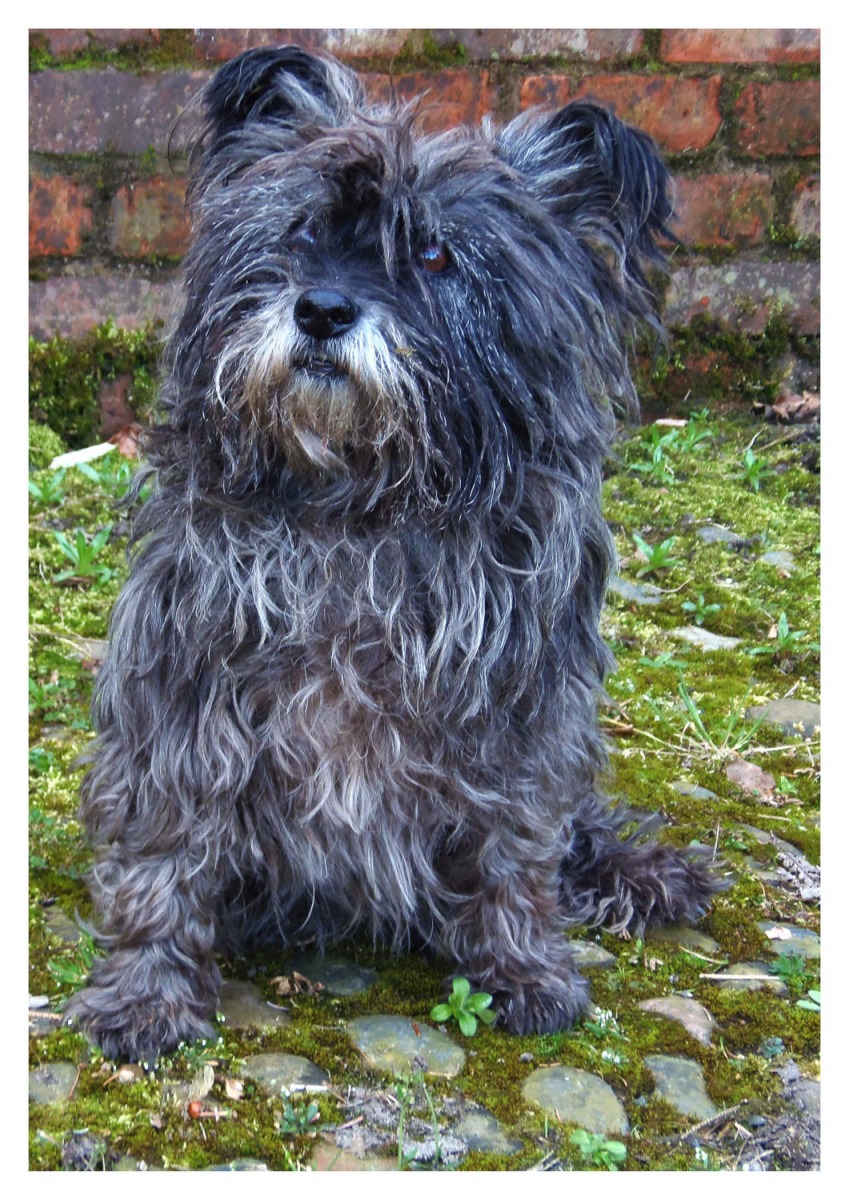