The style of my portfolio consists of drawing, emotion, character and fantasy. I have created seven single images exploring the emotions and feelings of the seven deadly sins. The work consists of mythical creatures that represent one of the sins as a character; I want the viewer to capture the emotion through a single image. Creating this work was a challenge to me as I find emotions hard to communicate with other people, the main difficulty is creating characters with individual identity and believable emotion.  My main aspect was to focus mainly on traditional drawing rather than using digital software. My images are drawn to represent a clear depiction of the concept of the Seven deadly sins by creating sketches of mythical creatures heads I used techniques of proportional drawing and shading to make my work realistic, but I have also used elements of cartoon illustrations. Each pencil sketch has been drawn using various pencils and materials I had to hand. My decision to draw on paper was based on my preference for developing images over time with further research. The work I have developed holds a narrative as a whole collection but also as individual pieces. There is not one particular narrative, I as an artist would like the viewers to interpret the images and the narrative behind it for themselves. 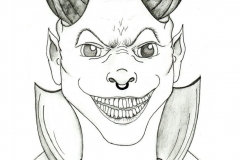 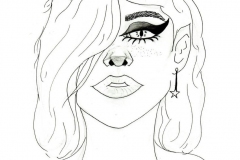 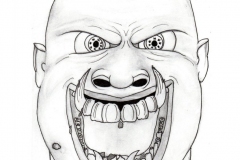 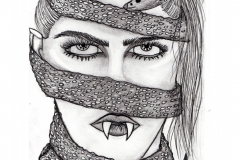 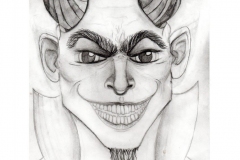 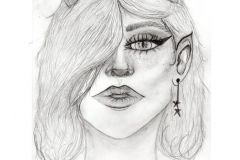 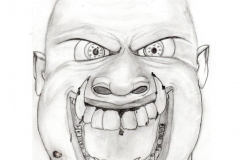 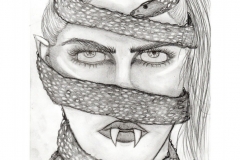 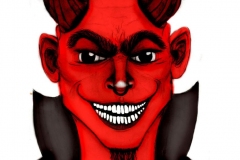 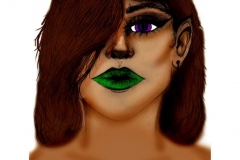 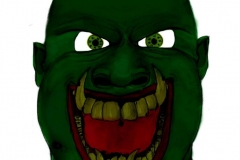 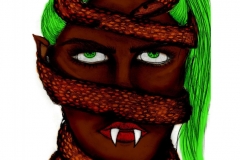