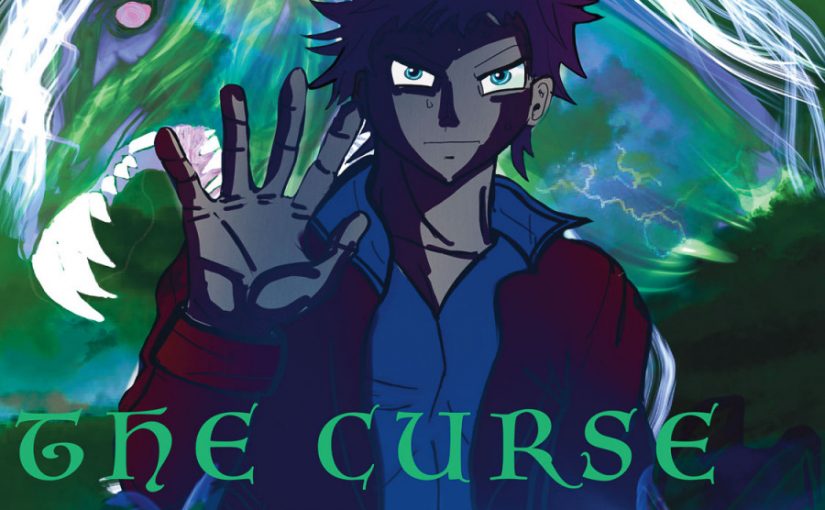 My project explores the relationship between fantasy and horror in manga, along with  the connection I have with these topics. I have not always been interested in anime and manga however this fascination came into reality when I was 10 and started off watching tv series Dragon Ball Z, Fairy Tale, Naruto, and there is many more that had a huge impact on my life. I know that there are people who think art is paintings in museums and big motion pictures in  the  cinema,  but  I  believe  manga  and  anime  are  also  art  as  the  amount  of  effort  and imagination  that  goes  into  this  is  incredible  and  you  can  use  traditional  methods  and techniques such as pen to paper and ink or digital work.

The  biggest  inspirations  in  my  life  for  my  work  are  Eiichiro  Oda,  Akira  Toriyama,  Yusuke Murata as they have inspired many people including myself to pursue their dreams and keep pushing to improve their works in anime and manga. I have called my project ‘The Curse of the Kelpie’. I was inspired to make a manga the traditional  way  though  I  did  not  have  the materials  so  I  decided  to  make  a  poster  and  manga  through  digital  work  with  procreate software and thin and thick line art work. I also am using the same set tones and half tones used to show the mood of the comic and emotions behind the characters also.

I have been following a lot of amateur artists on deviant art and Pinterest also YouTube and watched lots of tutorials. In the long run I am going to become an illustrator and use my work to  inspire  others  the  way I  have  been  inspired  and  make  them  feel  the  way  I  have  on  this journey. 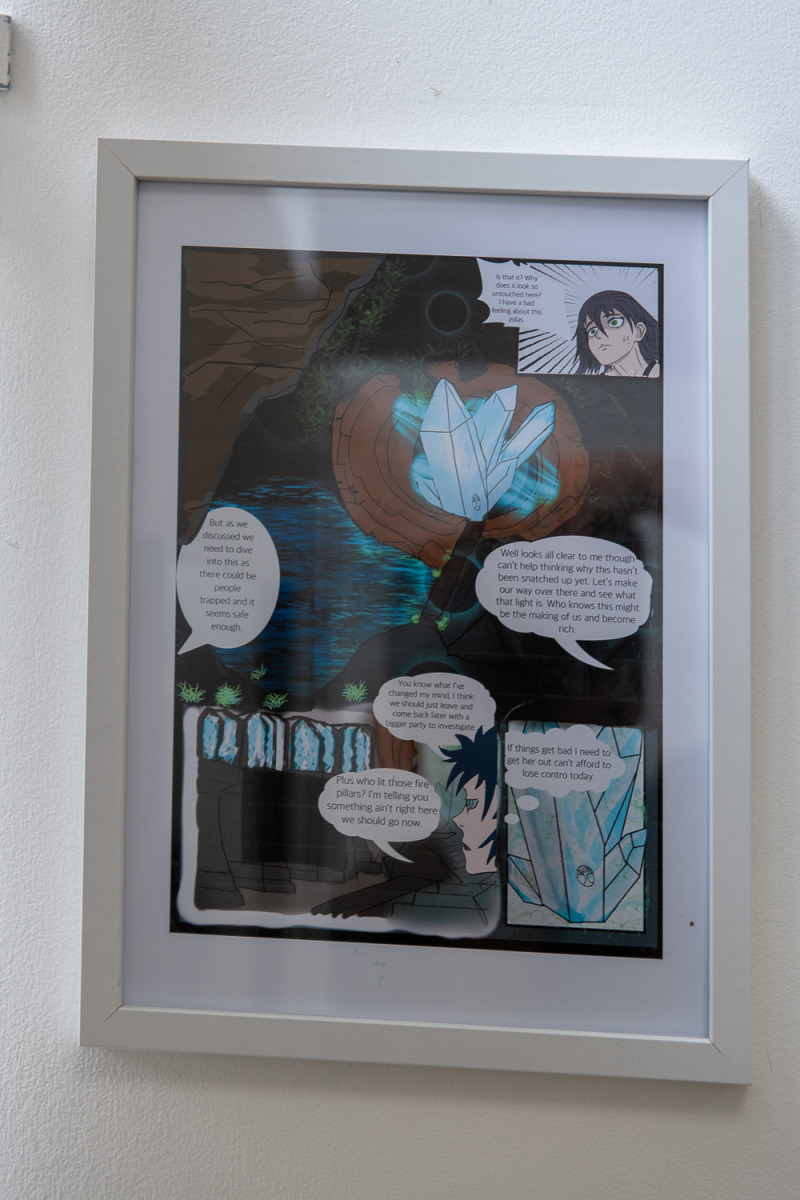 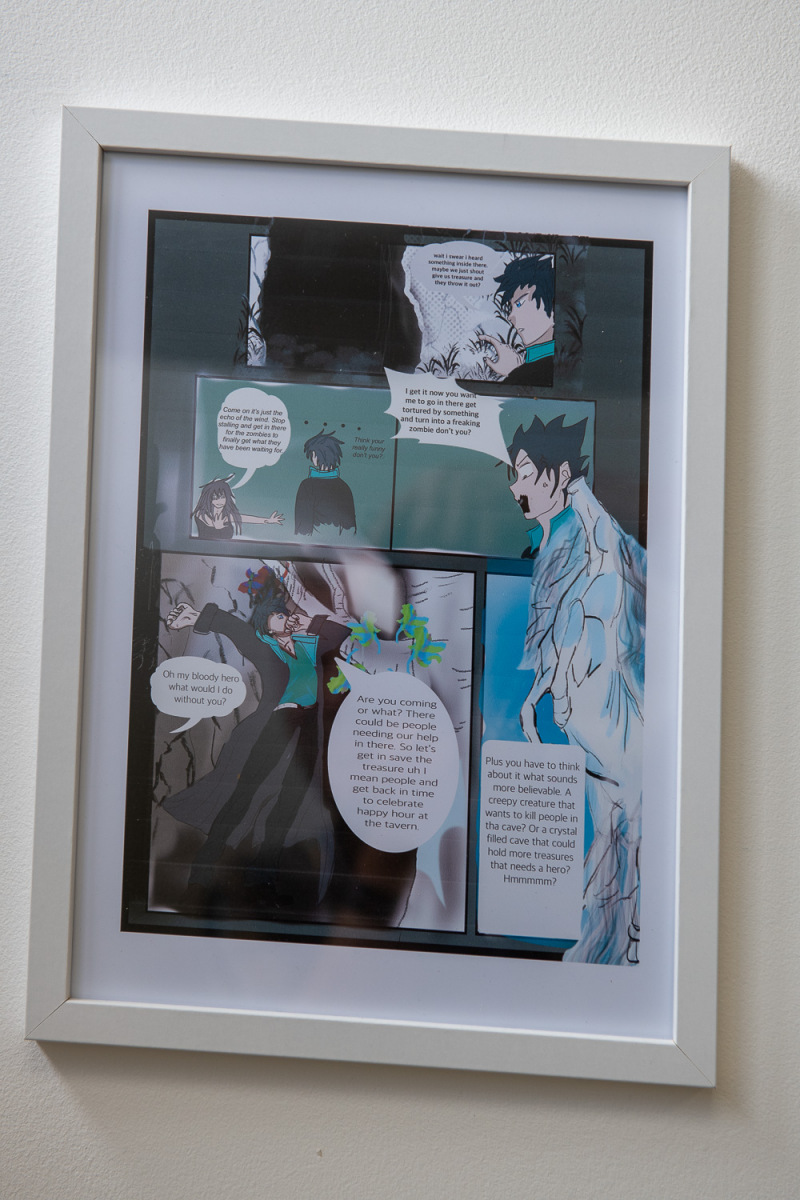 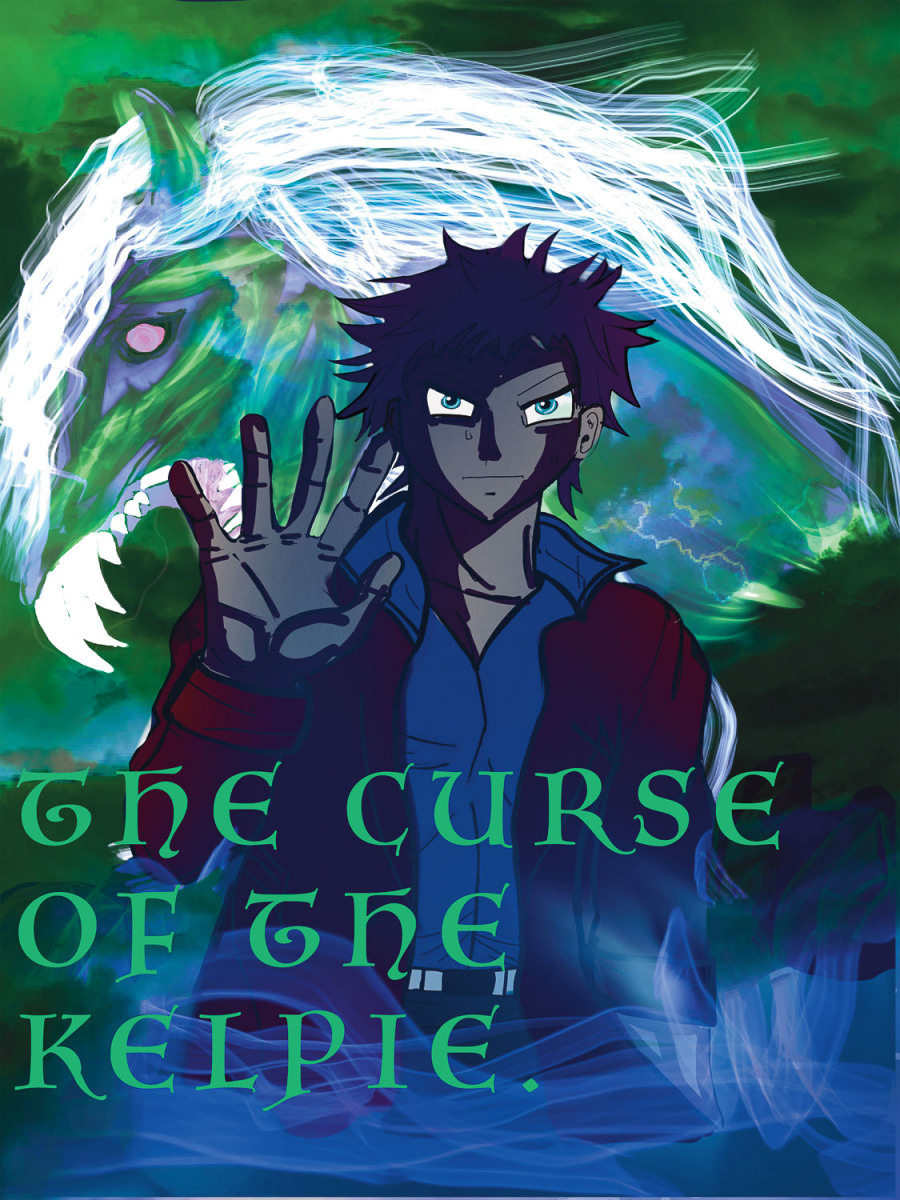 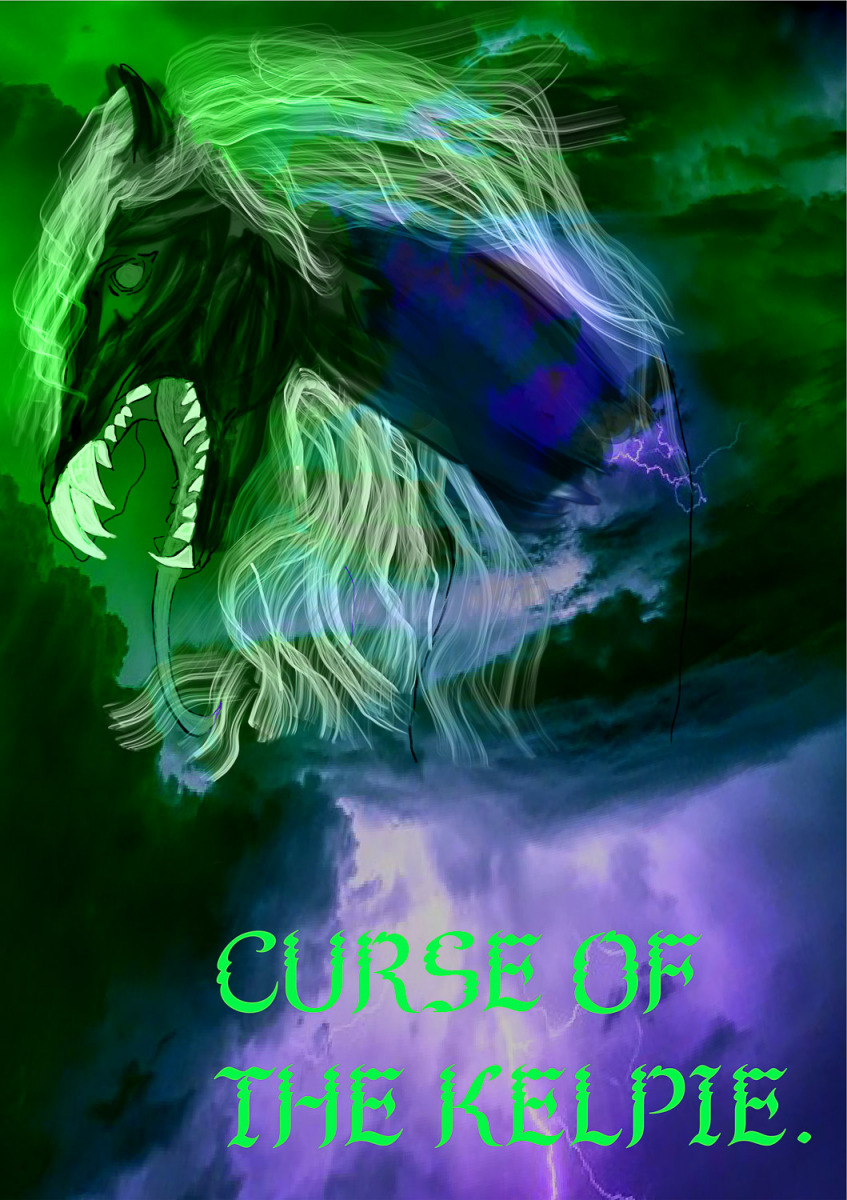 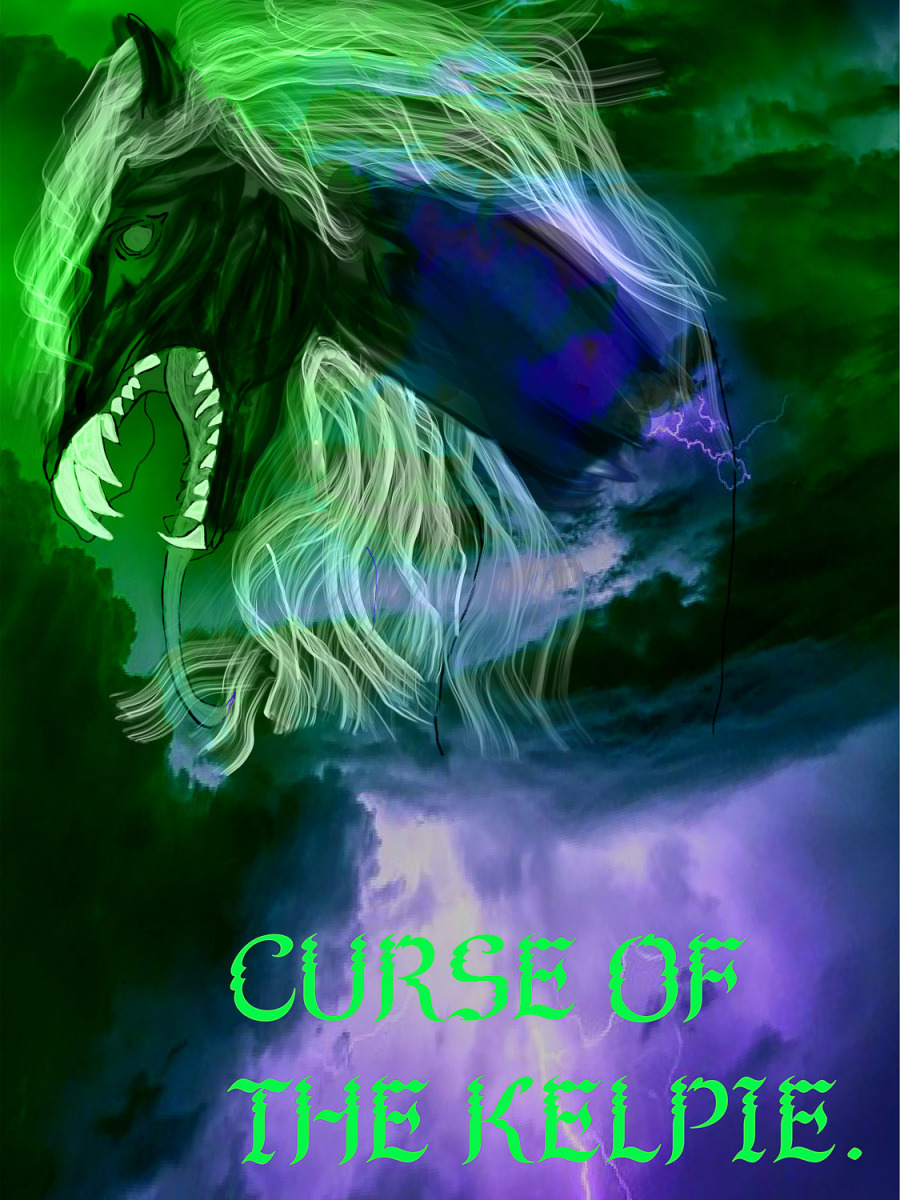 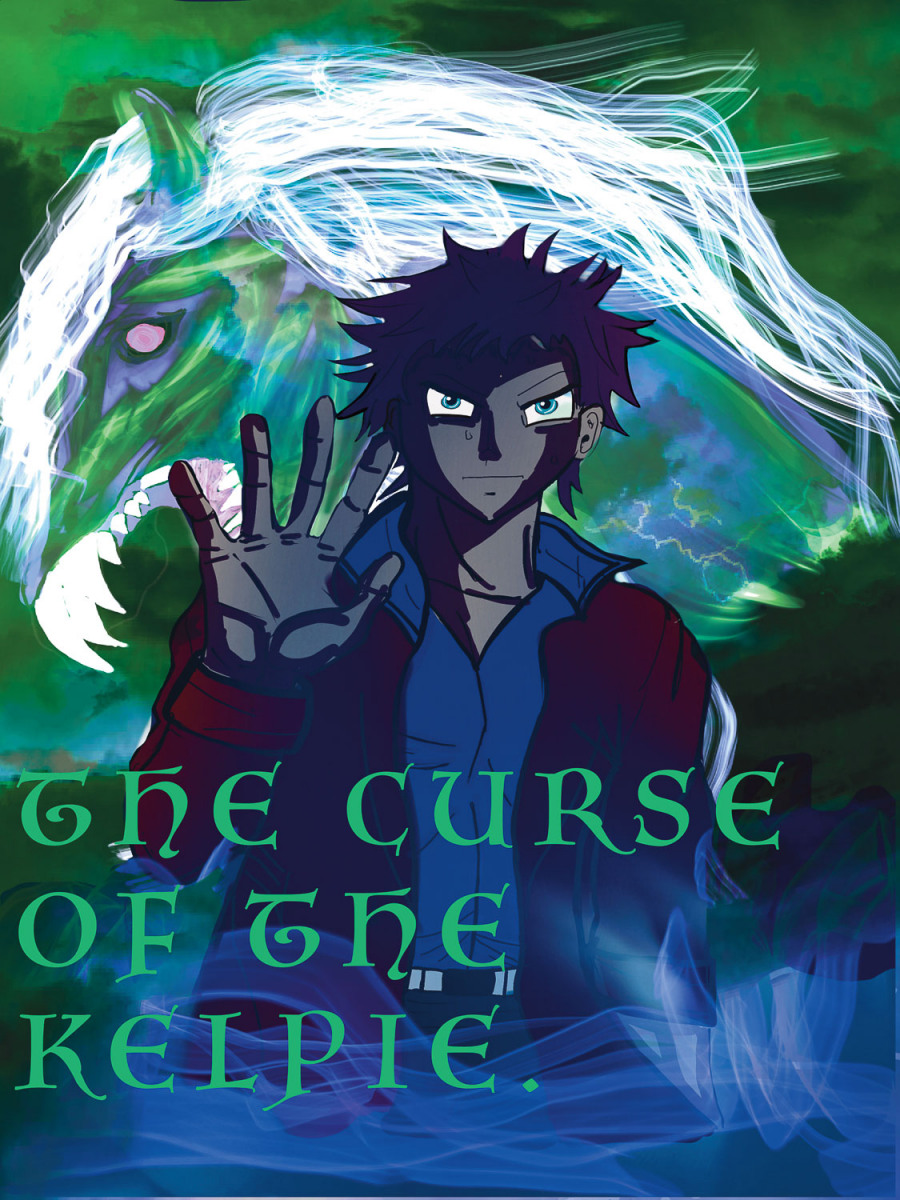 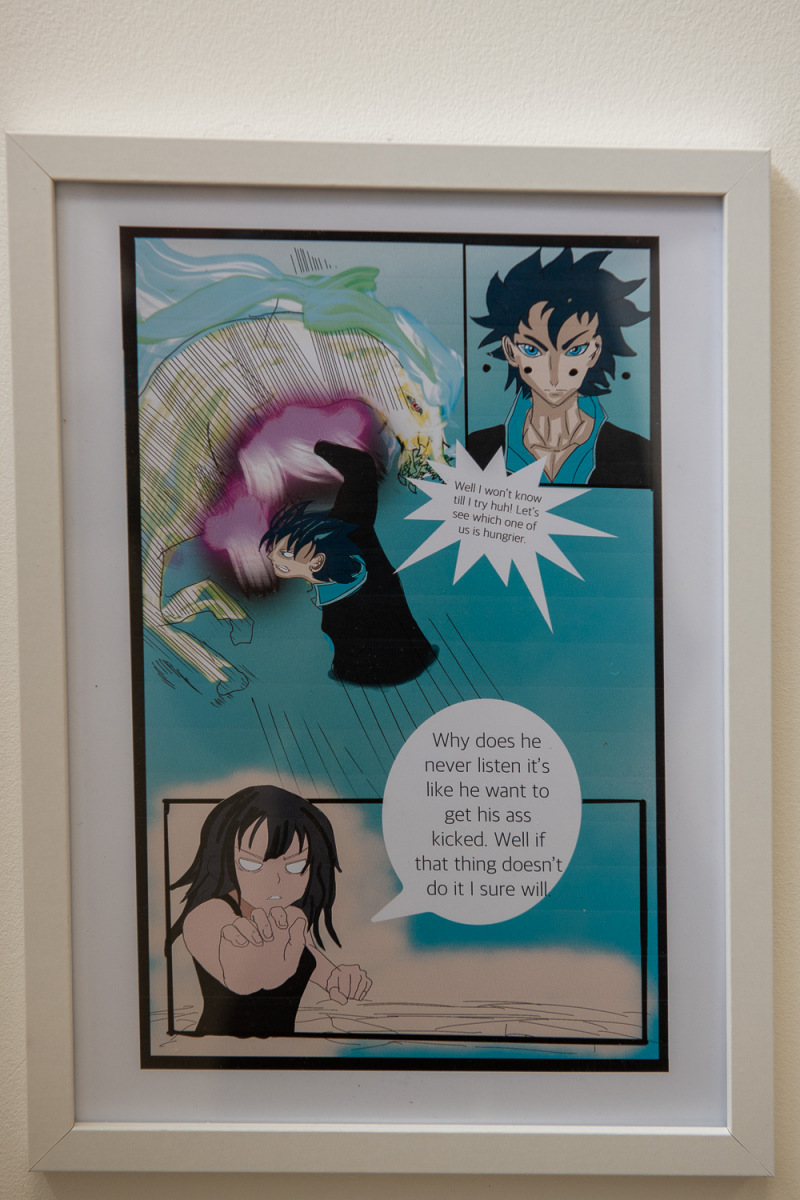 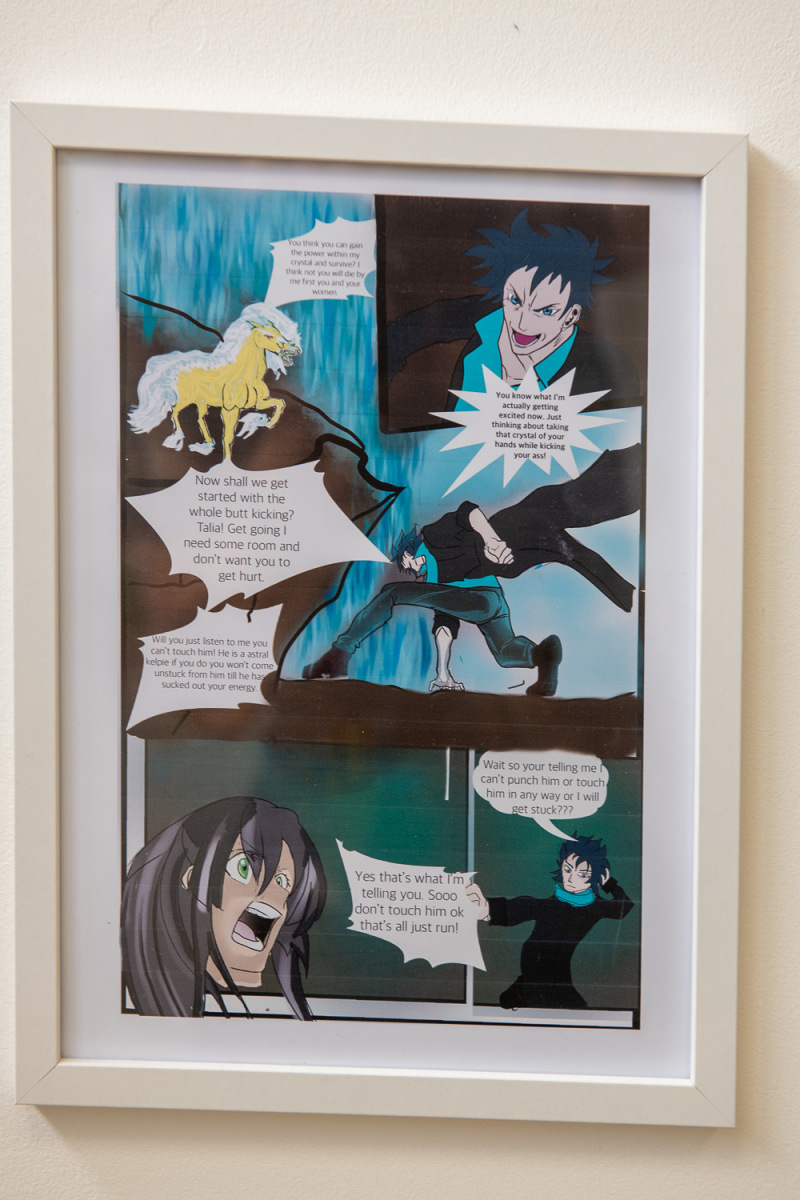 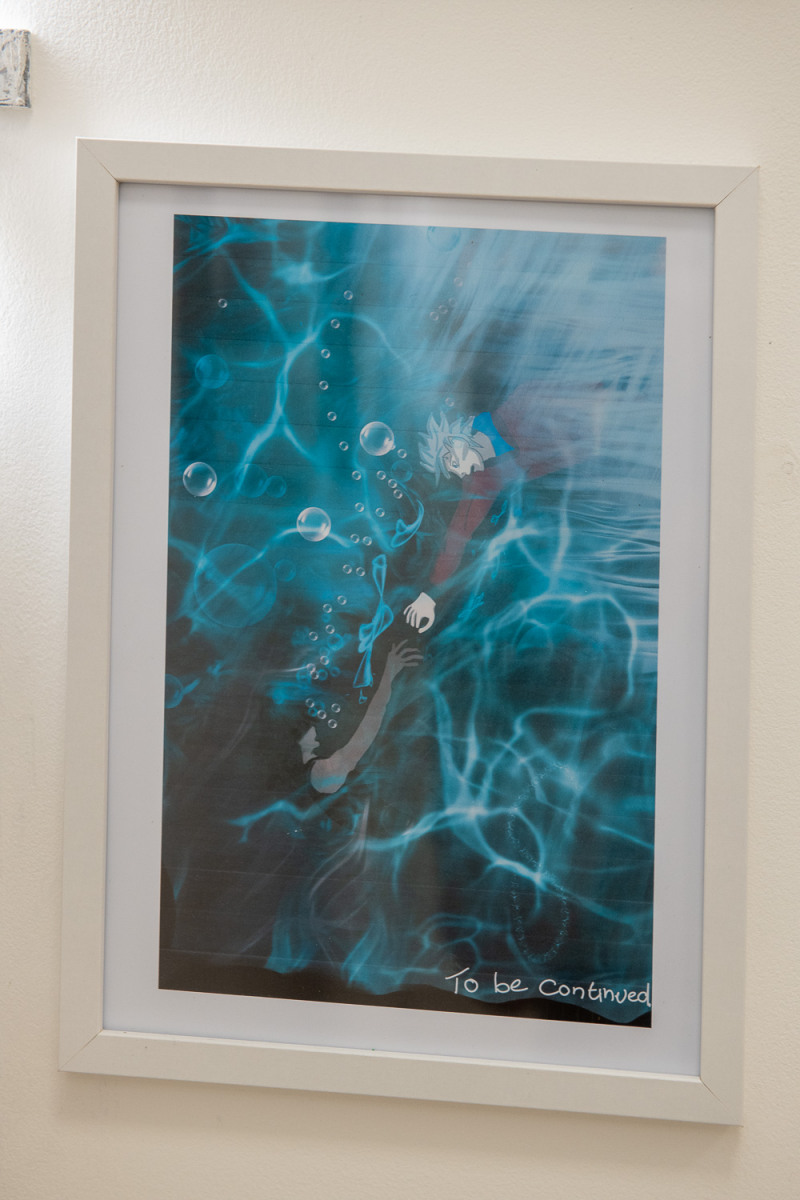 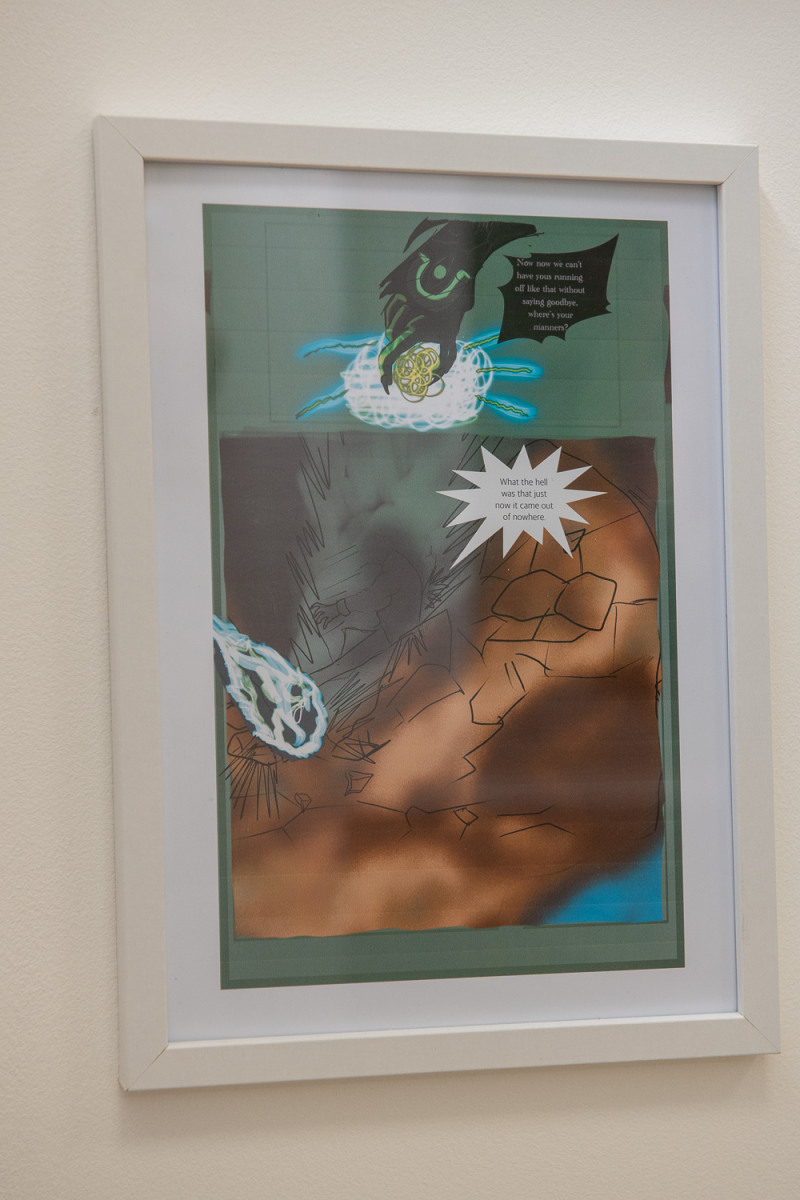 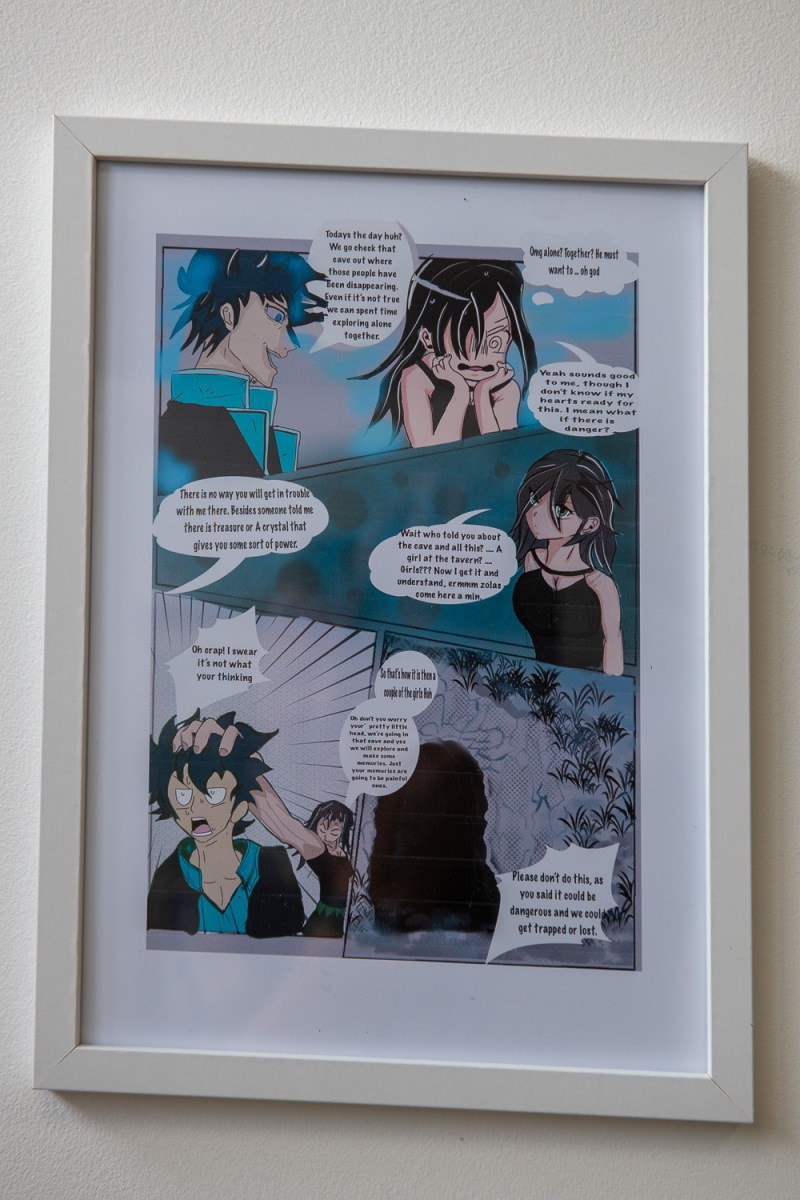 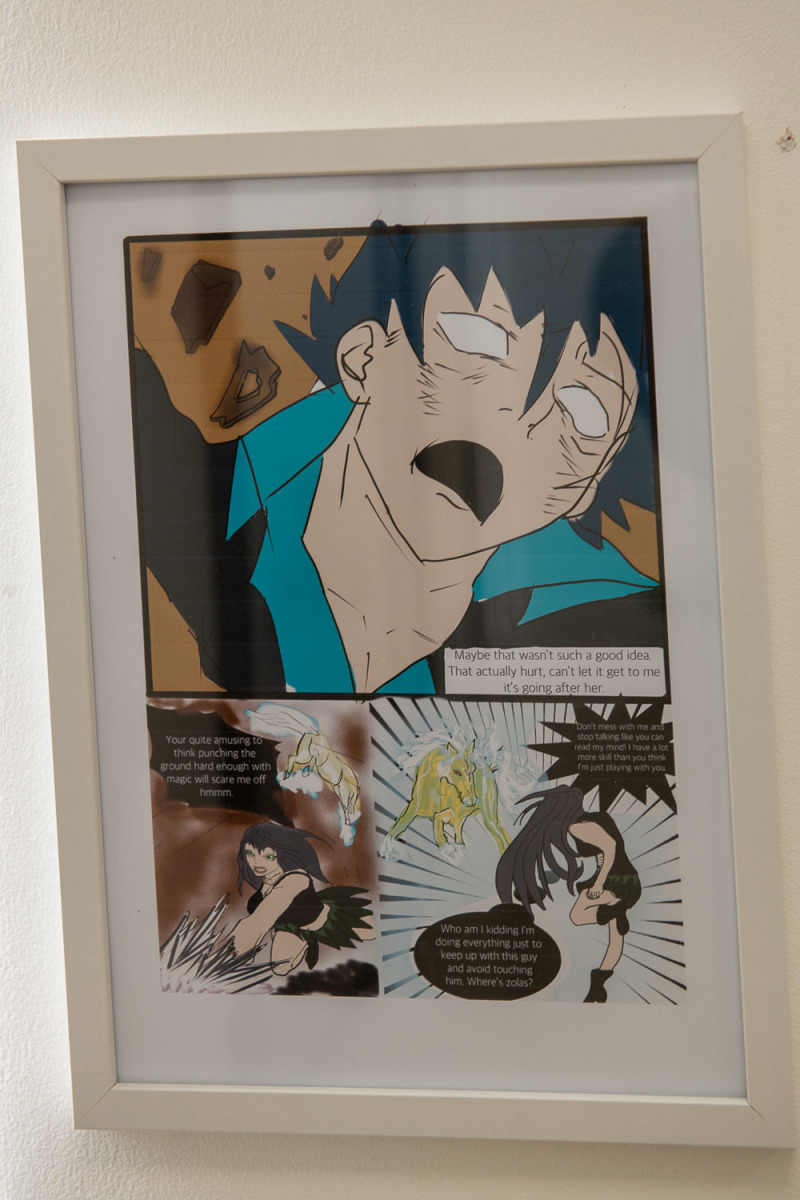 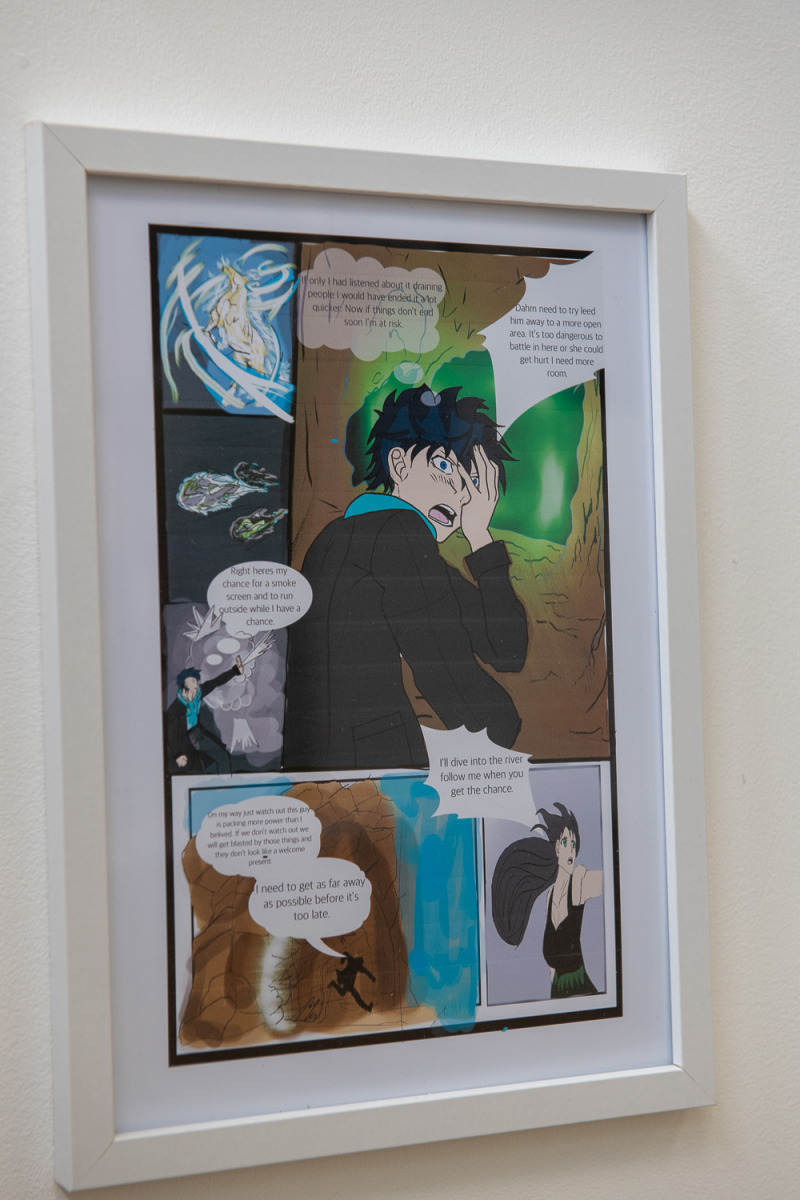