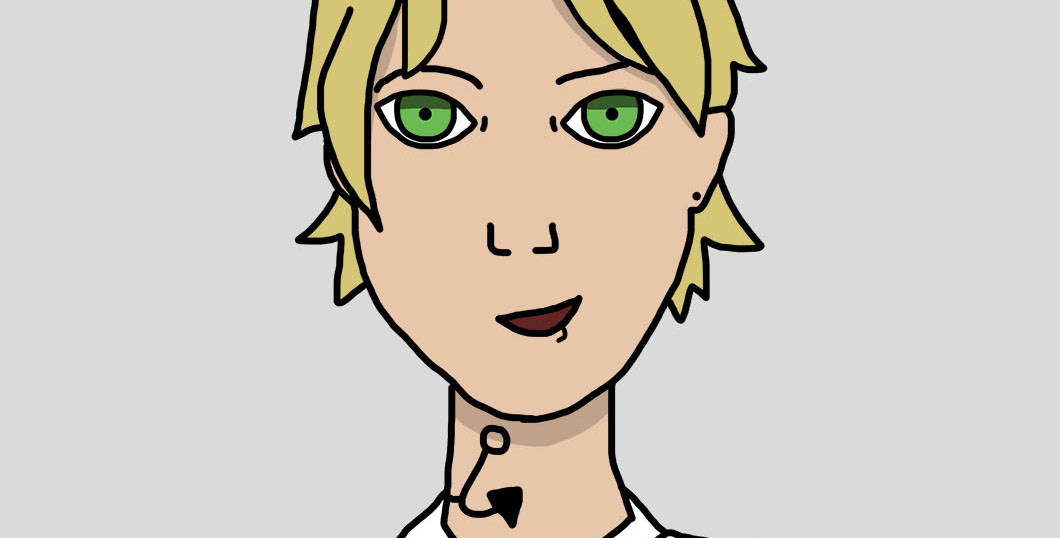 For my final project I decided make a 2D-animated gif and a series of posters for a campaign. The idea for this was to use my own drawings to communicate a message as clearly and as straight to the point as I can. As well as my own drawings I use digital drawings as well as animation software for both the gif and posters.

As an artist, I like to engage towards topics that are usually unspoken or not usually talked about or considered ‘taboo’ by people. I enjoy bringing these topics to light as it means that there is conversation between everyone about the subject and how future improvements can be made.

‘Body Art Awareness’ is a campaign that was made to help those who struggle with discrimination in the workplace based off of their outward appearance. This could be in the form of someone being denied from a job because they had a neck tattoo. I made the gif based off social media as it’s a quicker way to get information out nowadays, while the posters are all similar to each other in style to show their part of a campaign. 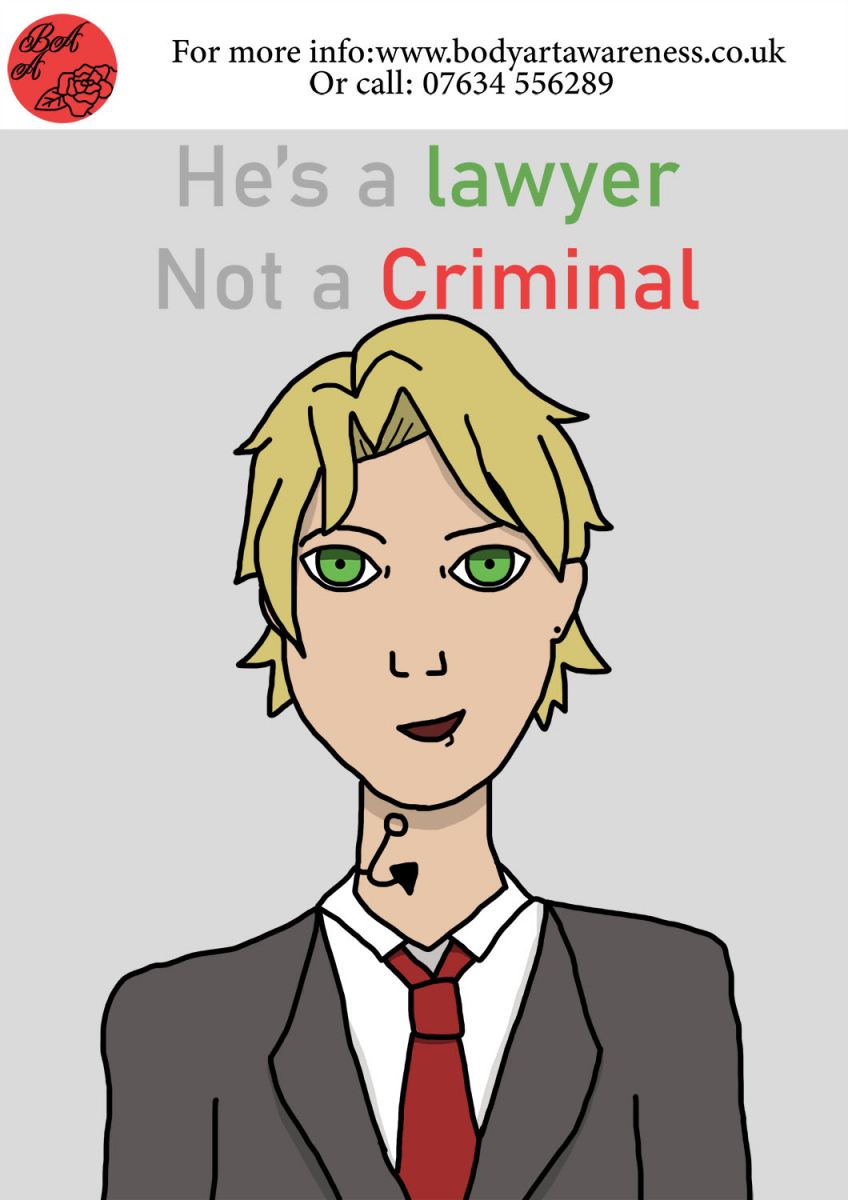 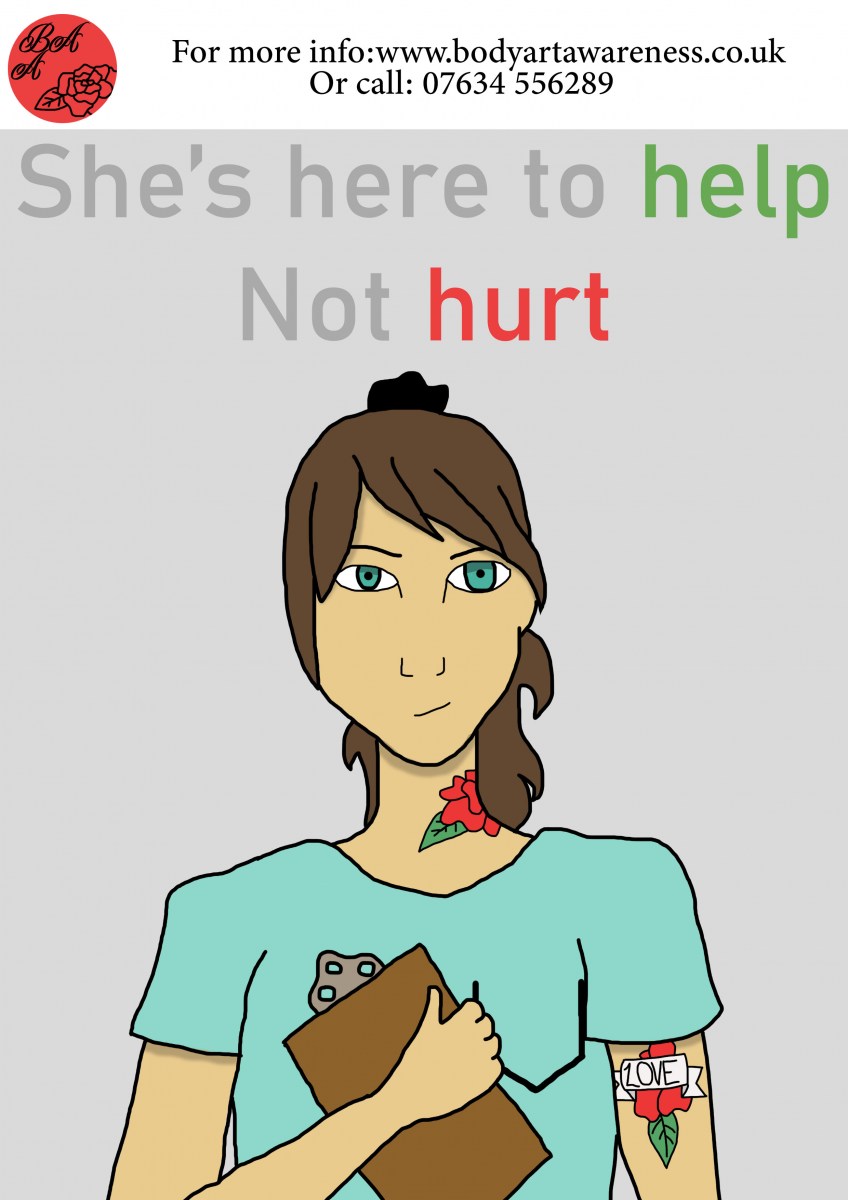 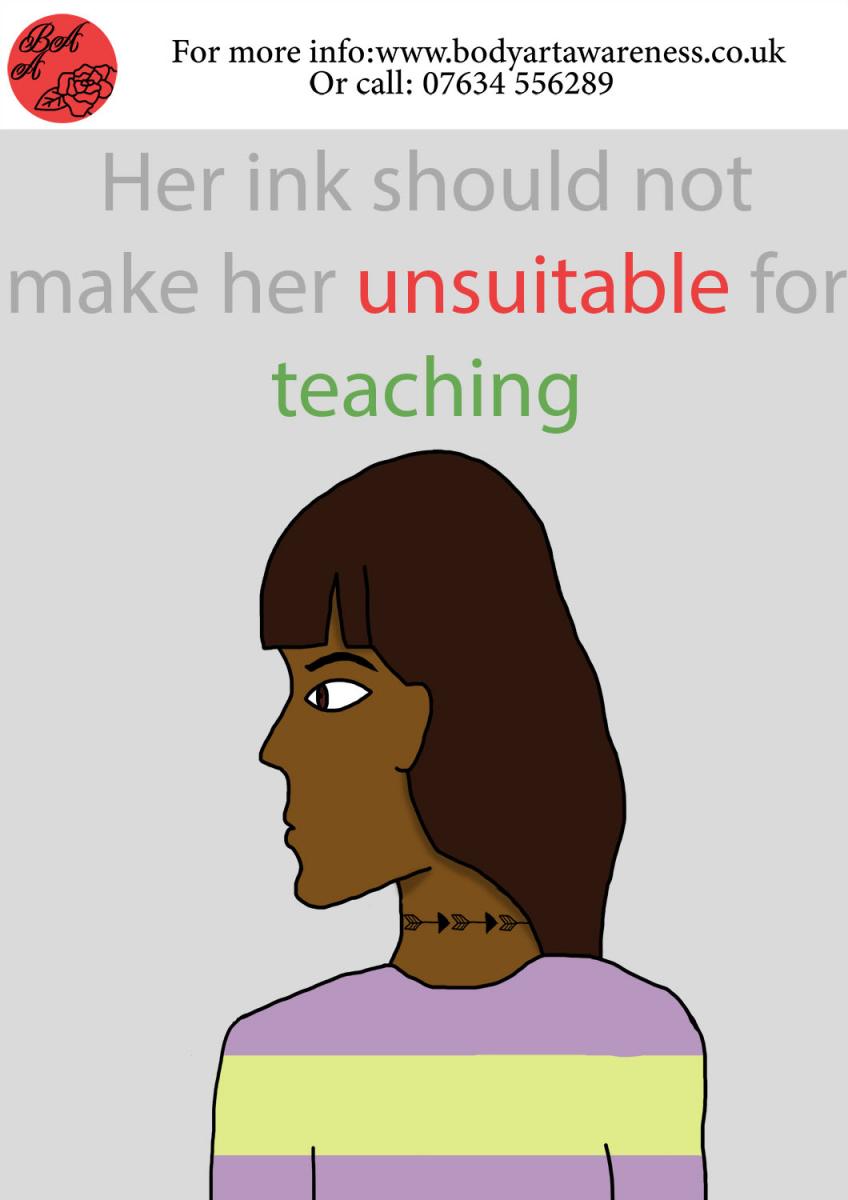