For my final project I chose two areas to specialise in, special effects and photography. By doing this I combined the two together for my final project. While exploring the theme of body identity and character I have designed a goblin demon. I decided to do this as goblins can be represented in many ways such as evil, friendly, mischievous, workers. These creatures have become somewhat popular among the tv and film industry.

I got my inspiration from the popular film series Harry Potter and Lord of the Rings, these two films both portrait goblins in very different ways. In Harry Potter they are old dwarf workers, whereas in Lord of the Rings they are portrayed as these ugly giant creatures who are stereotypical evil characters, whereas Harry Potters worked together and in peace. Over the year’s goblins have changed in many ways throughout television and films especially with there looks and still change to this day. So, I have decided to create my own interpretation of what I see when I think of a goblin. I see an evil creature who does not really interact with anything but their own kind unless disturbed. I see them living not in the best conditions, everything is hand made, this is where the worker representation of the goblin will come in. In designing this character I have gone out into nature and photographed the habitat of my goblin character,where you would find this type of goblin, if they were real. 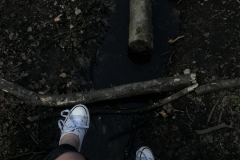 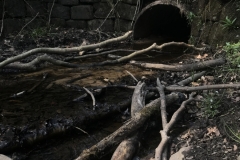 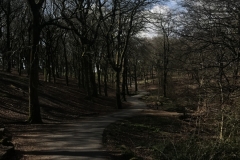 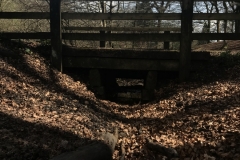 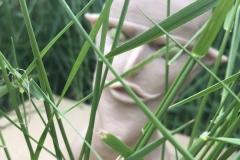 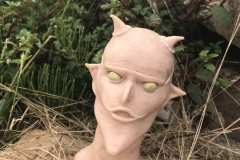 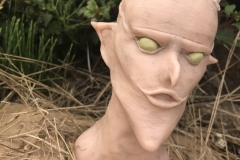 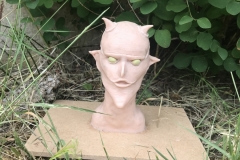 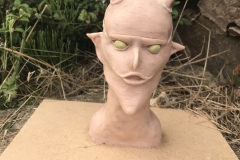