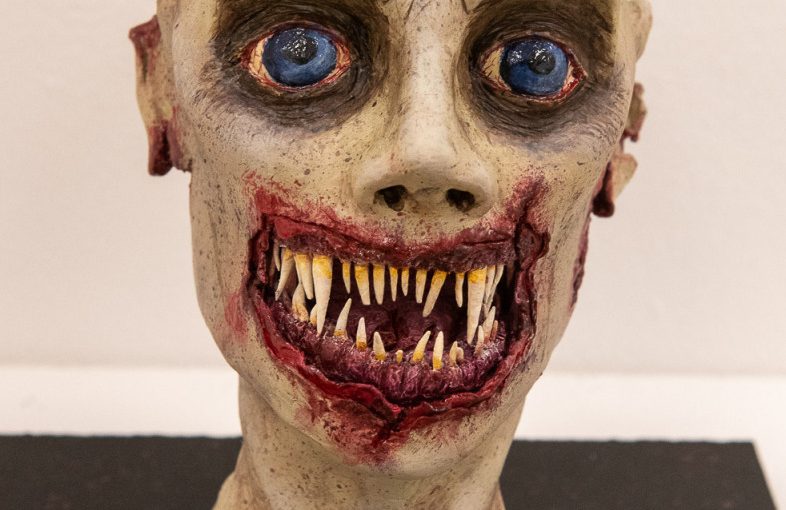 I have created this project to share the fascinating myth of the Wendigo and highlight the horrific transformation process from man to monster. The pieces I have made are a wendigo maquette and a sequential illustration and animation of the transformation.

I have built the maquette out of Modelling clay and Miliput. I used thin layers of acrylic paint to capture the deathly skin tones.

The illustration was created using digital processes in Adobe Photoshop and its wide range of colours and brush tools to develop the final outcome, then the illustrations were inkjet printed on matt cartridge stock paper. I continued the digital process to create further images to turn into a short animation demonstrating the transformation of the wendigo.

My works are directed to the ‘alternative’ audience – those who share the interest in the horror genre, mythical creatures – and gamers.

My main inspiration for the project was Until Dawn (2015). Watching the gameplay at a young age inspired my interest in the horror genre, particularly the fear response I experienced towards the wendigo. This prompted my interest in motion pictures which included unsettling visual characters. Films like Antlers (2021), the TV series Primeval (2007-2011) and Supernatural (2005-2020), and the Marvel franchise characters such as Venom and the Wendigo comic influenced my project and aided the designs of my Wendigo creature. I used SFX artists Mykie and Elli Macs as a source of inspiration of quality as they have created detailed industry-standard Wendigo pieces within their practice.

I chose to study SFX as I have a love for the practice and hope to work in the industry creating art for movies and TV. I am also studying illustration as I have developed a passion for it throughout the Foundation year. 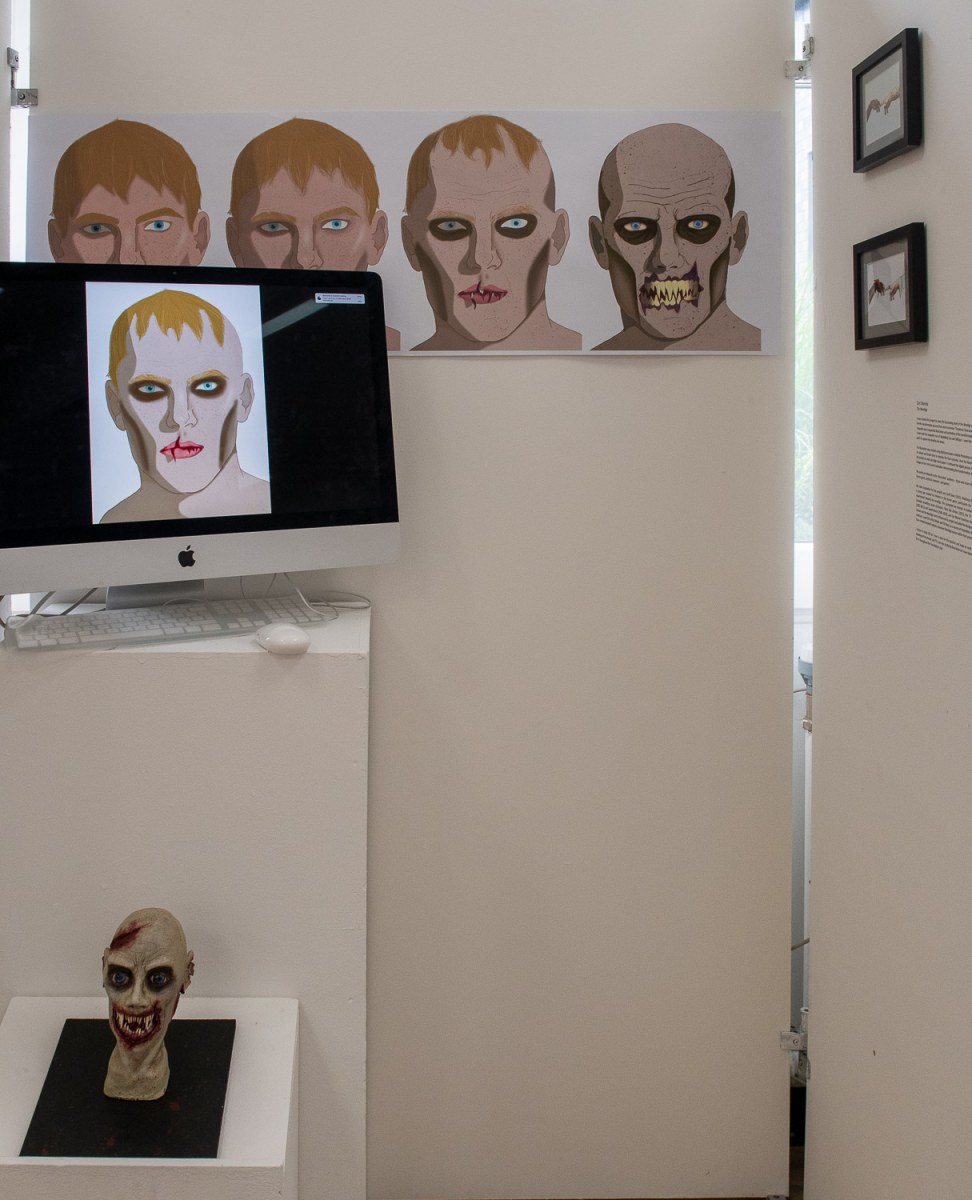 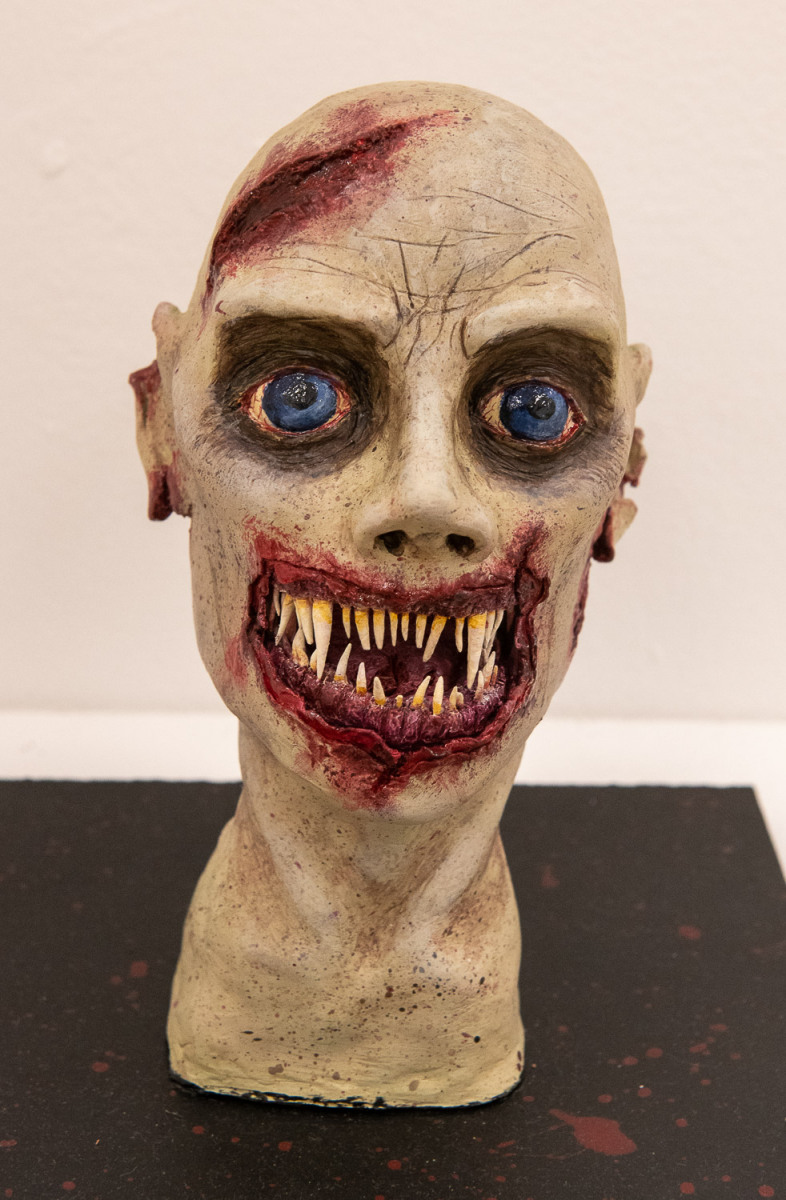 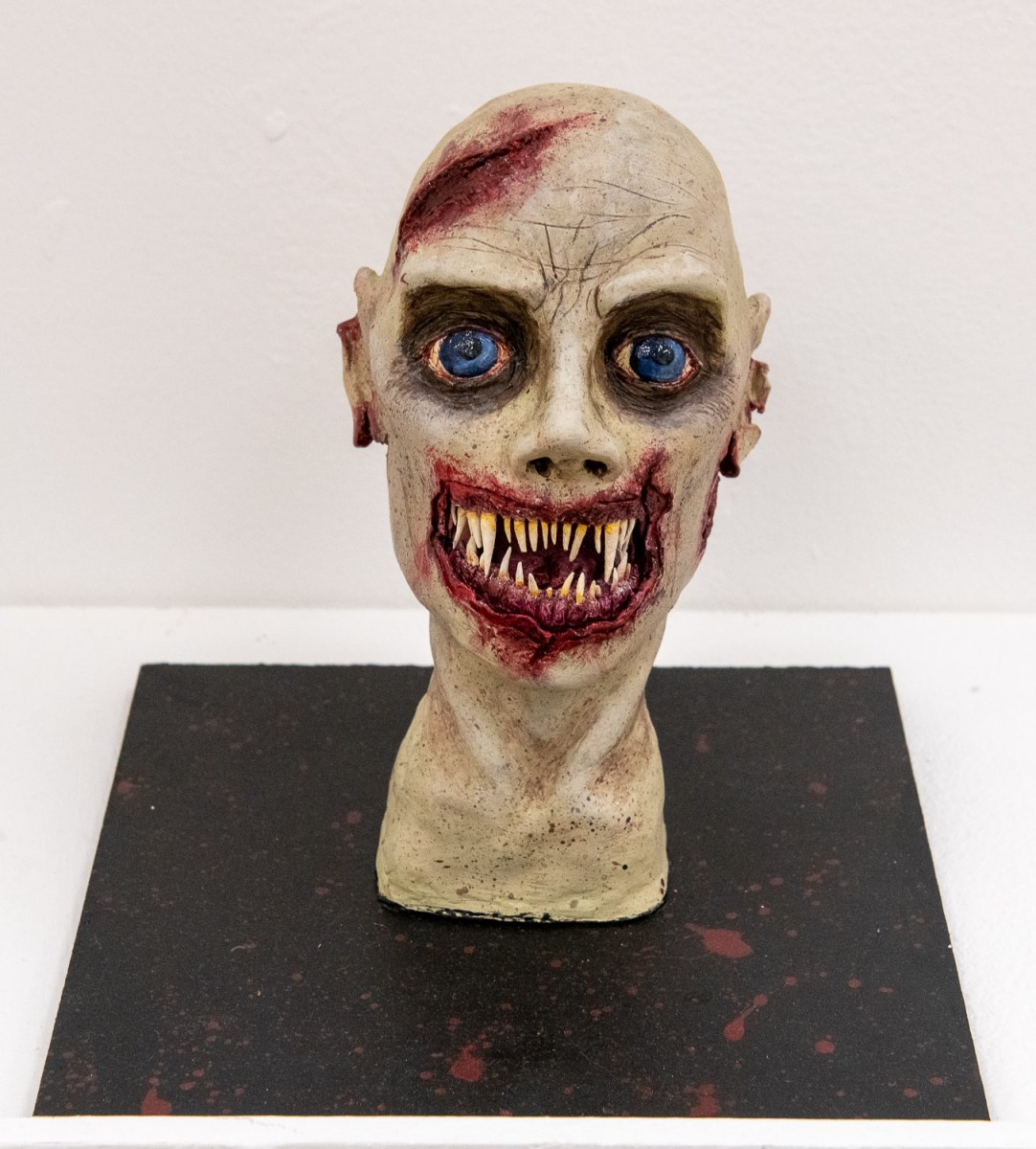 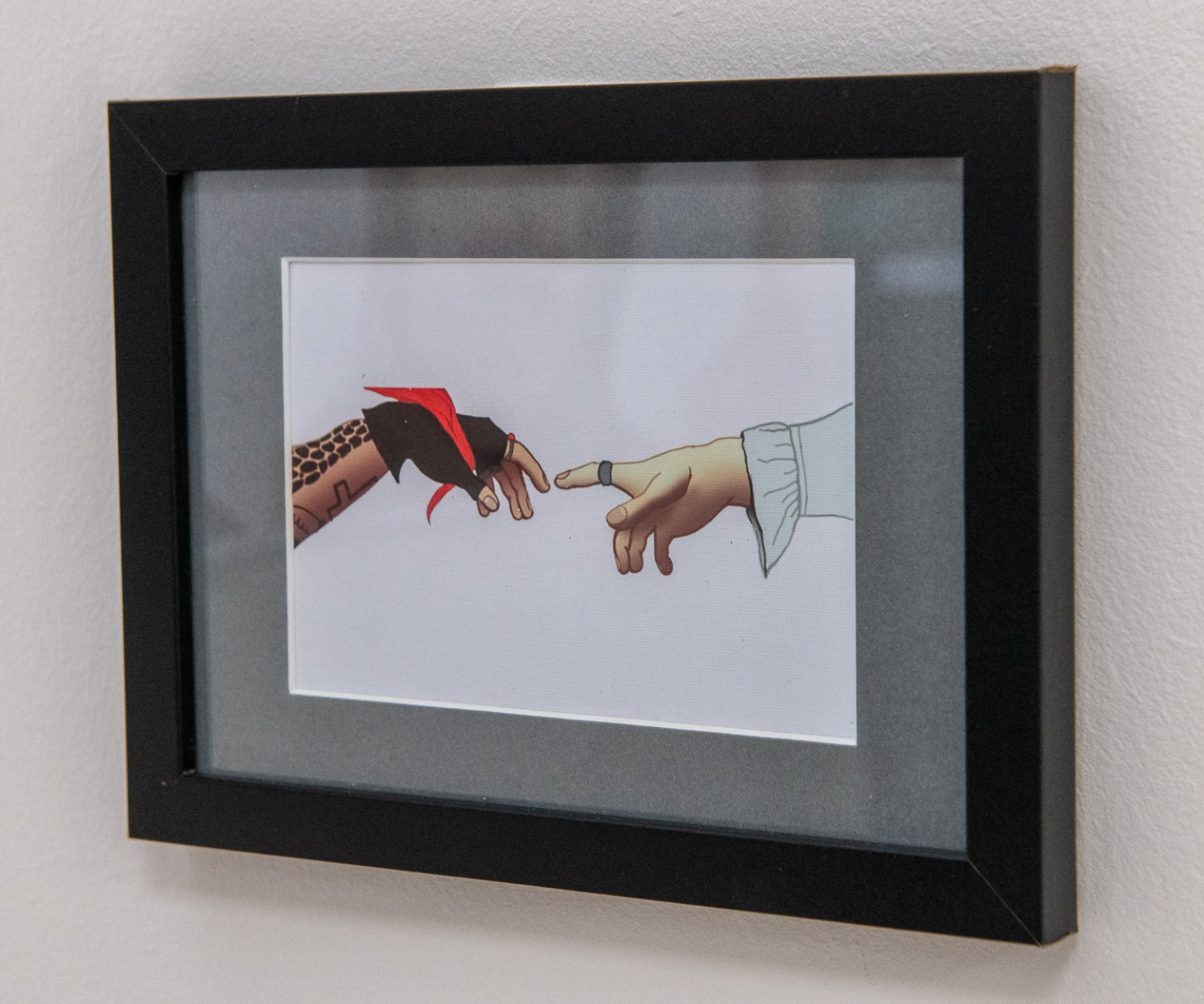 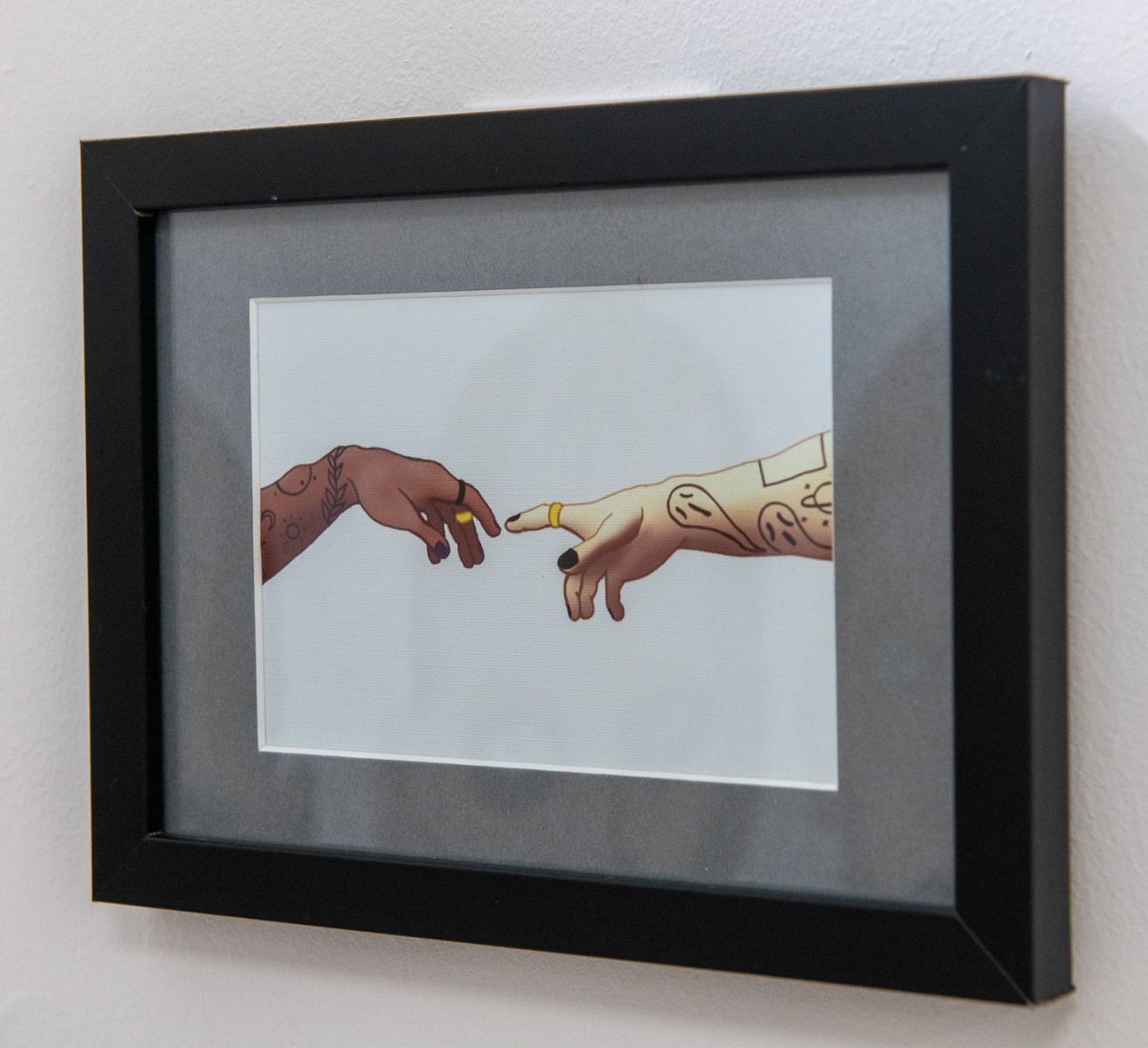