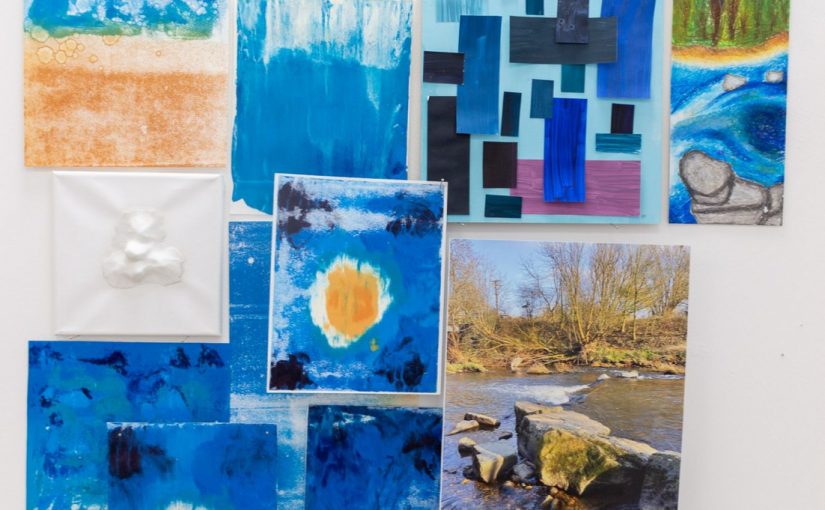 Water is powerful, abstract and polluted. Initially I wanted to create a piece that would be juxtaposition between the beauty of different bodies of water and the contamination that humans have caused. My inspiration came from the statistics of the slowly dying ocean and the spectacular blend of swirls and colours that the ocean creates.  I approached this project in two ways with my sculpted octopus head and paintings.

Using acrylic paint as my medium, I experimented with the Dutch pouring technique, giving the effect of an overhead shot of a breathtakingly, naturally merged ocean.  My passion for amalgamation is what formed these pieces, using different tones and varied colours. They have been created with the intention of mimicking the natural movement of water.

Whilst completing my project, I found several artists that really inspired me throughout this process.  Contemporary artist Narbi Price uses source photographs from different sites and spaces as context for his paintings. I decided to go to many different bodies of water and photograph them so that I could investigate the variety of tones and movements within.  Julie Shackson, a multi-media artist has inspired my portfolio; she uses multiple mediums morphing them to work together harmoniously.  Hal-Hickel influenced my Special Effects work, with his creation of Davey Jones from the film series of Pirates of the Caribbean (2015-21).

From my research, Octopoda was the species that I am most influenced by for my creation; a monster that would inhabit the polluted oceans. My sculpture features a long skull and tentacles which protrude down its face, emphasising the suction cups to represent marine life. The prominent zygomatic bone creates a fierce predatory look along with the protuberant eye-socket. Choosing not to bake the sculpture was a way to imitate the body of the Octopus as the clay is soft. 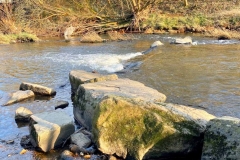 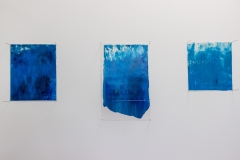 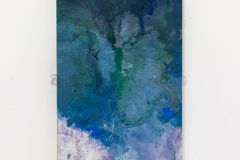 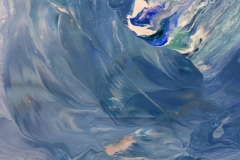 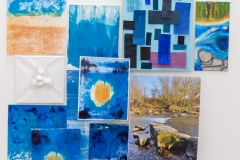 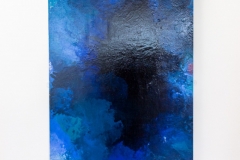 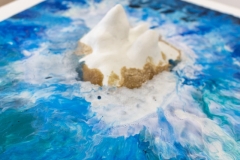 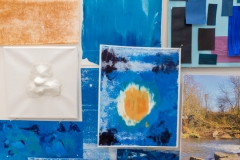 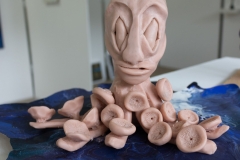 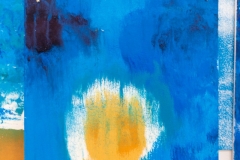 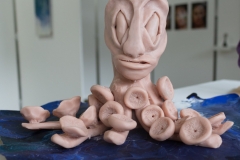 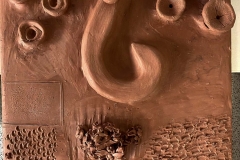